The problems with combat and battle zones is who is Friendly and who is Foe ?

This is what our troops face everyday in conflict zones overseas and causes PTSD to our soldiers in the fields.

Zion Israel conflicts started in 1947 and continues to infect corruptions and crimes against the Arab Nations with the support of American Troops on the OUTPOST BORDERS. Just like Vietnam that would never win in battles do to uncertain Enemy of Friendly or Foe Firer Zones. Let remove all America Troops out of country in the Red Zones before we lose anymore of our young soldiers. This battle is between Zion Israel and God. The Traitors that caused 911 False Flag Attacks during former Pres. Bush on watch. Woe to the perpetrators your time is near. 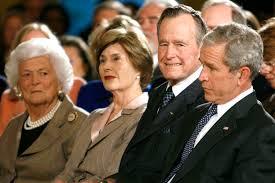 Tags: foe, friend, or
E-mail me when people leave their comments –
Follow