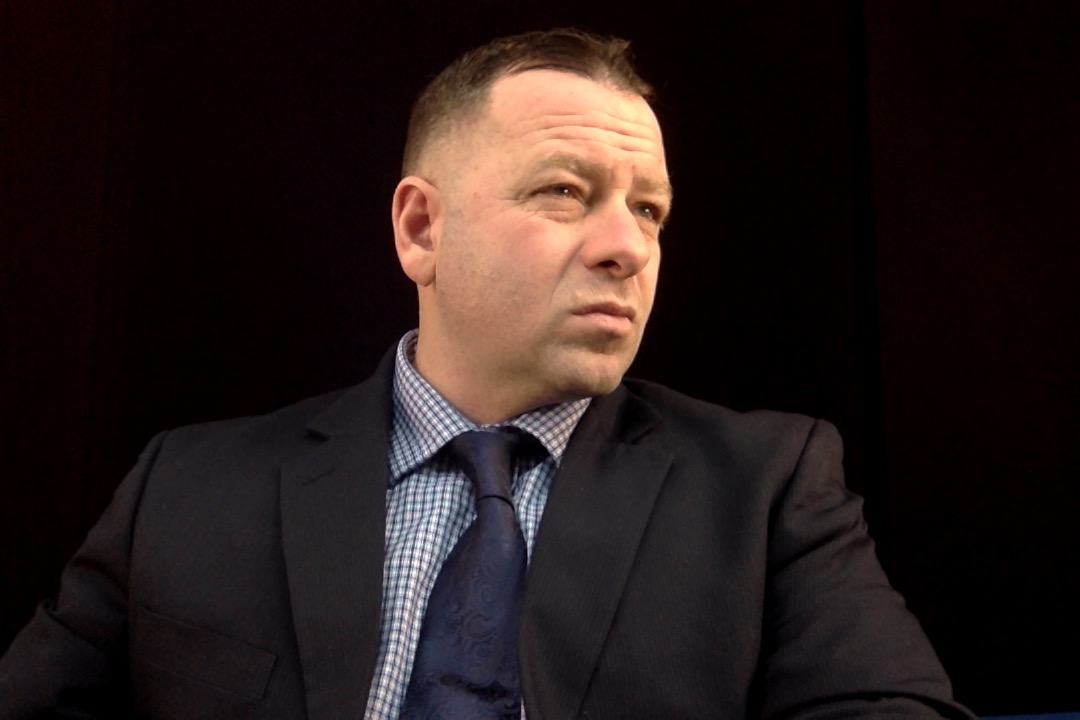 A former member of the U.S. Secret Service Emergency Response Team (ERT) that protected President Bush and Obama at the White House is warning against Maryland’s HB 1302 “Red Flag” bill.

Barry Donadio is a former member of the U.S Secret Service, that is a current Candidate for Queen Anne’s County Commissioner in Maryland. He is pro second amendment and an advocate for gun owner rights.

He is opposed to a new law that would potentially rip guns from Marylander’s based on a very low threshhold of evidence. Actually, the preponderance of evidence to be exact.

That means only 1% more evidence than the opposing side. Just like small claims court. You won’t get your guns taken from you on a beyond a reasonable doubt ruling.

Under HB 1302, it appears that all anyone has to do is testify or potentially lie to the court and then, based on the testimony or potential lie, the court will issue an interim order.

Then you will be required to surrender ALL of your firearms immediately to local Police.

The order may temporarily strip you of your guns, potentially destroy your character, potentialy prevent you from obtaining a pistol permit and almost certainly flag you when you are having an employment background conducted. It will most likey also show up on a search of your name on the Maryland Case File Judiciary Lookup website. All can be based on a fraudulent accusation.

Donadio was quoted and cited the following concerns:

“In my opinion, HB 1302 undermines the U.S. Constitution by denying two constitutional rights, due process and the right to bear arms”

“HB 1302 is potentially the new way to destroy someone’s credibility and assassinate their character as well as their good standing in the community with a false claim. “

“HB 1302 is a sanctioned disarming of the population, one by one with the lowest standard of proof required to do the dirty deed.”

“HB 1302 gives birth to the potential of a new modern day Salem Witch Hunt, reincarnated in the womb by the anti-gun movement”