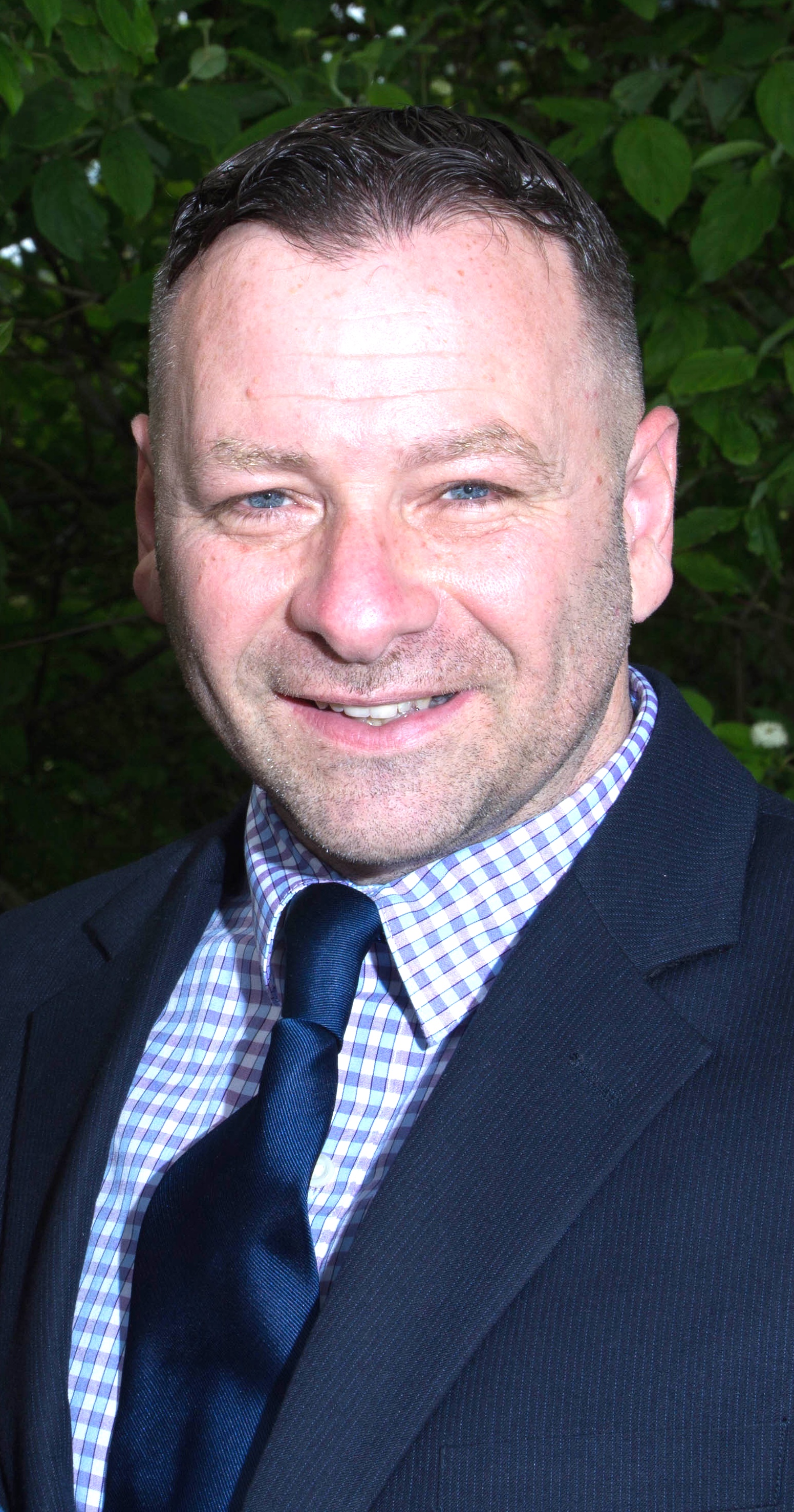 On November 15th 2017, Barry Donadio filed his candidacy to run for Queen Anne’s County Commissioner of District 3 in Maryland.

Barry Donadio says he is running for Commissioner because he wants to fix unemployment in the county by obtaining medium wage jobs for residents. He also wants to prevent new taxes from being created and stop tax increases. He is also looking to take steps to fix the burdensome traffic problems in Queen Anne’s County.

His core values have always been cutting taxes, creating jobs, cutting wasteful spending, protecting the second amendment, and supporting veterans along with our first responders.

Donadio welcomes all county residents to meet with him and exchange ideas on improving Queen Anne’s County and how he can best serve them.

Donadio led an honorable career in the volunteer ambulance service, volunteer fire department, the military, law enforcement, and the United States Secret Service. He was assigned to the White House during the Bush and Obama Administrations. He also served in multiple Middle Eastern war zones during his career. In 2013, he published the book “ TWA Flight 800 First Responder Witness Account”. This is an account describing his actions during the rescue of TWA Flight 800 on July 17th 1996. In 2014, he was elected to the Queen Anne’s County Republican Central Committee in Maryland. He currently serves as President of Public Security LLC, which is a high end private security and investigation firm licensed in Maryland, New York and the District of Columbia. In January 2017, he was appointed the Sergeant At Arms of the Maryland Republican Party.