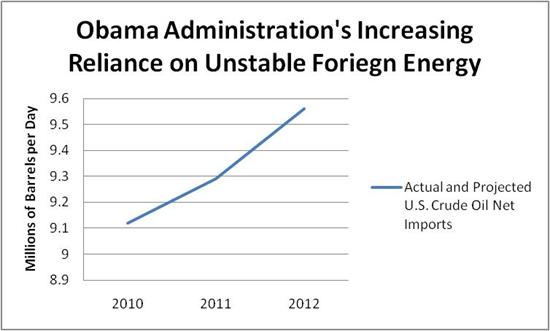 America needs to become energy independent. America’s dependence on foreign energy puts her at great risk in a world that grows increasingly unstable. Given the current political upheavals in the Middle East, this reality is more than slapping America in the face.

Those who claim to be “progressive” feel a compulsive obsession to force Americans into accepting the “green energy” fantasy. Three plus years of actions taken by the current administration and fellow “progressives” show a willingness to achieve this end at any and all costs. Stiffer standards on auto emissions and mileage, crushing EPA regulations on energy providers, opposing development of domestic energy reserves, copious deficit spending on inefficient and noncompetitive solar, wind, tide and bio-fuel technologies besmirch the White House’s energy policy.

While such “progressive” measures theoretically “promote” development of “green” energies, they dictate a highly impatient, frantic pace that is crippling the American economy. They force the issue during a stubborn, recovery-resistant recession that is teetering on the brink of a full-blown depression.

America’s public and industrial infrastructures use petroleum, natural gas and coal, as well as limited nuclear power. Nearly every vehicle that is driven on American roads burns gasoline or diesel fuel. Public transportation relies on fossil fuels as well. Natural gas, heating oil and coal are used in furnaces to heat homes and places of business. Coal and nuclear power generate electricity, which powers countless devices; the uses of which are taken for granted every day. Coal, natural gas and petroleum products power American’s industrial complex, the base of the economic engine. America’s economy depends heavily on existing energy. The methods of providing and consuming energy are deeply ingrained into American business, industry, home life and recreation.

Expecting to change the methods of powering a society of over 300 million people overnight is unrealistic. While whatever conversions that do make sense are taking place, what energy is going power manufacturing, delivering and installing windmills, solar panels, turbines, generators and the power grid needed to provide “green” energy to the public? Will it be the “green” energy that is still under development? No. The energy that’s going to be used will be traditional fuels.

At a time when millions of Americans are looking for work and its economy is starving for liquid capital, why 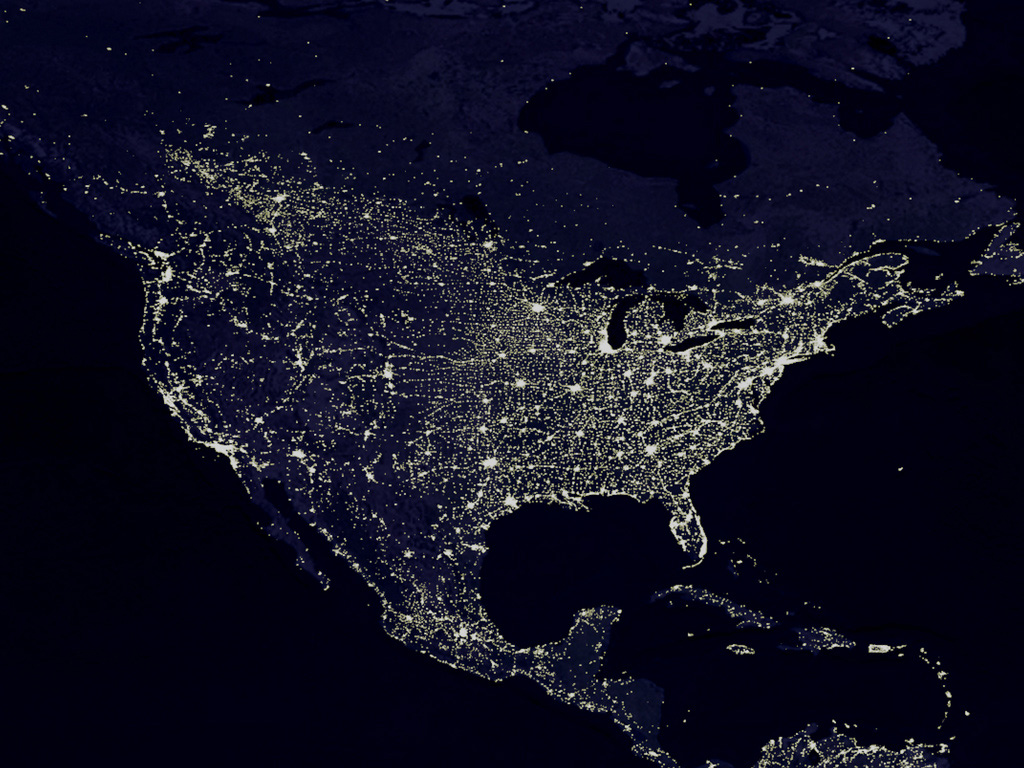 doesn’t America take advantage of its own wealth of natural resources? Why aren’t Americans drilling for oil and natural gas or digging for coal? Why aren’t people working building refineries and power plants? Why aren’t people delivering gas, coal and natural gas to consumers? How many peripheral jobs will be created in the process? For every new oil well, power plant, refinery or mine there will be new roads built, followed by restaurants, stores and housing. All generated by the only force capable of powering America’s economic recovery: the private sector.

In the interest of national security and job creation, America should put Americans back to work delivering American energy to Americans. This is the best way to become energy independent. Forcing “green energy” on America overnight will only lead to economic destruction.