Here is a post I made in response that Karma made to all of us.  What happens to drugs and drug money when confiscated by law enforcement in the country.  I have provide the link to a website that gives a reason explanation until the last paragraph.  That paragraph bothers me.  What do you think.

Well, Karma, I am a little more rested if not misguided doing this on Christmas.  Here is a link from which I copied the info below.  I was sort of okay with this until I got to the last line.  Department of Justice.  That is like dropping a new business in the laps of crooks similar (possibly) to gun running.  I can only imagine what the Mexican government does with it.  Requires further investigation by, I believe, the Senate.  Hopefully we can get other to comment here.

Each jurisdiction has their own set of rules, regulations, and laws, but generally the drugs and money will either be disposed of (by at least two witnesses) or they will be kept. (Drugs can be used for training or future investigative operations. Money goes back to the parent government, NOT the seizing agency.) There is usually some forms that need to be filled out and approved by the chief of the law enforcement organization and the prosecutor's office and/or judge.

If the drugs are kept, they are stored in the property/evidence room and only checked out for operations/training - they're weighed when they leave and weighed again when they come back. If there's any missing and it wasn't used in an approved training or operation, it would be your ass. The drugs could be used for K-9 training or controlled burns (how do you think that cops and confidential informants know what marijuana smells like - they, like the dogs, have to have it signed off in their personnel/training records.) We will also use it to do field test training for those that don't get a lot of exposure to it (probation/parole officers, investigative assistants, confidential informants etc.) Operations is what you suspect - reverse buy/busts or buy/walks.

As I said, money that has been seized (and approved for forfeiture during a hearing) funnels back to the parent government and they disburse it as they see fit. At the Federal level, that is the Department of Justice.

As I said, money that has been seized (and approved for forfeiture during a hearing) funnels back to the parent government and they disburse it as they see fit. At the Federal level, that is the Department of Justice. 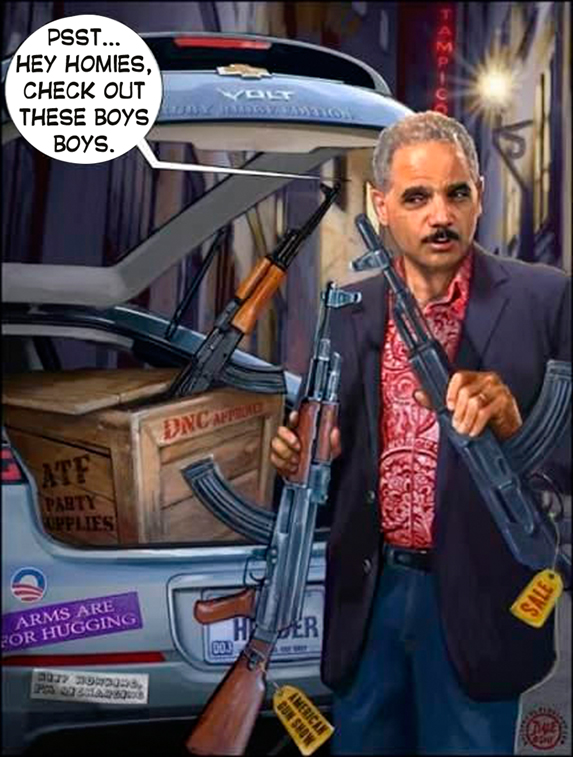