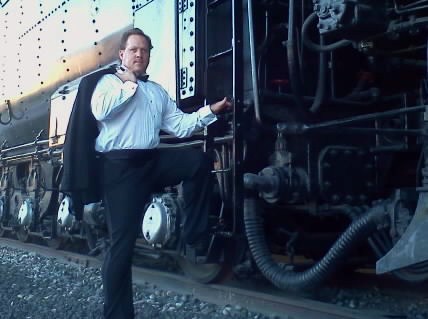 Vs.2 While I begged for your attention
You know God gave me his redemption
You know I love you it’s just how I feel
But your still passing on me as a good deal
The tide comes in there’s an ebb and a flow
You bought his lie now there’s nowhere to go… there’s just no where to go