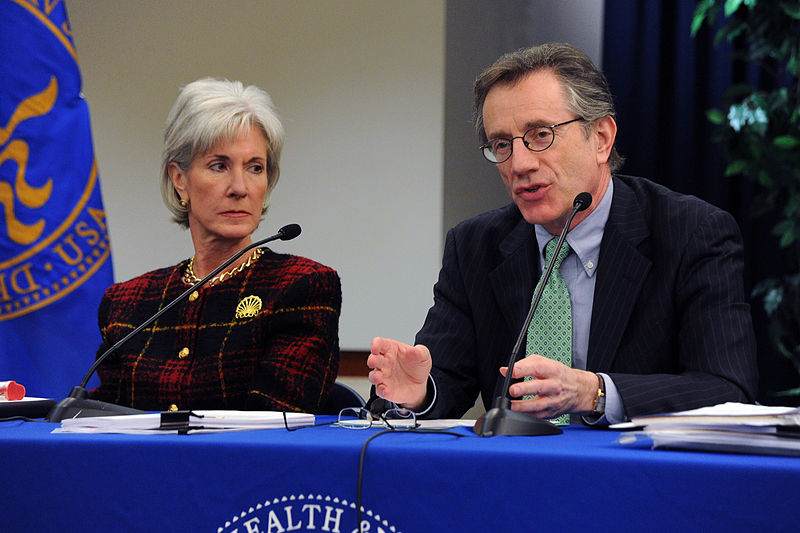 “Guard with jealous attention the public liberty. Suspect everyone who approaches that jewel. Unfortunately, nothing will preserve it but downright force. Whenever you give up that force, you are inevitably ruined." Patrick Henry, June 5, 1778.

Were you one of the six Obamacare enrollees, which according to Fox News, made it through on the first day of Obamacare while 700,000 got caught up in the avalanche of the launch disaster? Secret notes from an Obama administration HHS War Room meeting revealed only six people made it through the rollout gauntlet, while another 248 succeeded the second day. These unfortunate souls are now well aware of the sticker shock which awaits all other who must now succumb to the President’s purposeful lie, “"If you like your plan, you can keep your plan, I guarantee it!" - Barack Obama.

After a month, according to the Washington Times the actual numbers of enrollees remain a well protected mystery. What is known is that Rep. Darrell Issa, (R-Ca) chairman of the Committee on Oversight and Government Reform, is enraged that America and the 2 million citizens who had their insurance policies terminated may be left in an Obamanized limbo. Subpoenas are sure to be flying fast and furiously from his committee to HHS and the White House to seek the truth.

Unfortunately for the 2 million of an expected 14 million individuals scurrying for affordable healthcare coverage, this is only beginning of their difficulties. With each persistent lie by Obama the stinging reality of its impact has cut at the very heart of American families and undermined their own economic and health freedom. The nightmare spiral of the president’s deception is just beginning.

Whether you are a young hard working family with children in Ohio, or a middle aged couple in Florida or an individual in Kentucky trying to live paycheck to paycheck, the vicious lie of Obamacare is strangling you no matter which way you try to turn. October was bad, but November and December will get worse.

Consider the dilemma that you and countless millions of Americans are only now beginning to face. You had an insurance policy that covered you and your family and your budget could make that work for you. It should have been grandfathered in, but it was not. As Fox News anchor Megyn Kelly suggested on her broadcast this week, the administration knew about those facts.

Now, the government mandate which was voted on by only democrats in both the House and the Senate has torn away your economic security blanket from underneath you. Where do you think you are going to turn to next for securing your family’s health and pay your bills?