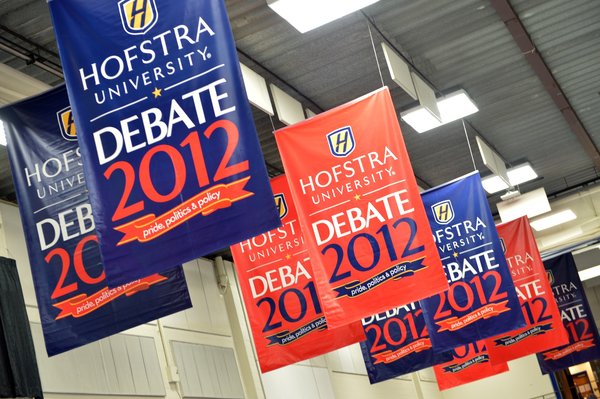 Obama lied about his response to the Libyan attack.  The day following the 9/11 anniversary terrorist attack on the U.S. consulate in Benghazi, he did not state from the White House rose garden that it was a terrorist attack.

He blamed it on an unknown video.

As did White House press secretary Jay Carney and Secretary of State Hillary Clinton; which was followed by UN ambassador Susan Rice repeating the same lame excuse five times in one day on the Sunday morning television political talk show circuit.  This was done again by Obama in a speech he gave to the UN general assembly, where he blamed the video six times and never once called the incident a terrorist attack.

Everyone knows the Obama administration, in a desperate attempt to obscure its foreign policy failures and defray responsibility for the deaths of four Americans including America’s ambassador to Libya, spent weeks blaming a heretofore unknown anti-Islamist internet video trailer for the violence.

Candy Crowley exceeded the limitations placed on the moderator when she stuck her nose where it did not belong by openly siding with Obama’s claim.  Meanwhile Obama’s wife violated the rules by aggressively leading the studio audience in applause when Crowley interrupted on behalf of her flailing, visibly struggling husband.

How can media bias in America be ignored when every moderator for the debates has been a member of the institutionalized “progressive” left’s Obama cheerleading machine?

Obama lied about oil, gas and coal production.  Permits for oil drilling on public land have been reduced by over fifty percent since Obama seized power in 2008.  Attempts to produce natural gas on public lands have been obstructed.  Coal production has been demonized and prevented.  Energy prices have increased notably, especially the doubling of gasoline prices at the pump.

Romney dismantled the idea that a second Obama term would lead to economic recovery by noting the failure left in the wake of Obama’s broken campaign promises.  Obama did not cut the deficit in half, he doubled it.  He has not reduced the national debt, he has added over $6 trillion to it.  Obama’s policies have not stimulated the economy.  After spending $878 billion on non-existent shovel ready projects that turned out to be financial bailouts for fiscally irresponsible blue states, in 2012 GDP is growing slower than in 2011, and in 2011 it grew slower than in 2010.  At this point in his presidency the tax rate reduction policies of Ronald Reagan, which inspire Romney’s financial plans, had created 7.2 percent economic growth.  GDP growth is over six percent slower today than it was under Reagan.

The Frank Luntz focus group showed a huge swing in Romney’s favor by a group that was comprised of undecided voters who largely voted for Obama in 2008.  A similar MSNBC panel had a similar response.

And in true “progressive” form, the debate resulted in a flurry of assassination threats against Romney on Twitter.