2
IT is TIME to start thinking about tactics.....to REMOVE all the ILLEGALS in our white house and THE MUSLIMES in our Government..WE have plenty of violations of our CONSTITUTION to do this.
HERES another one...
I WOULD also tell the GOVERNMENT of ISRAEL to SINK---SINK ALL OF THE BOATS CARRYING THESE ARMS. 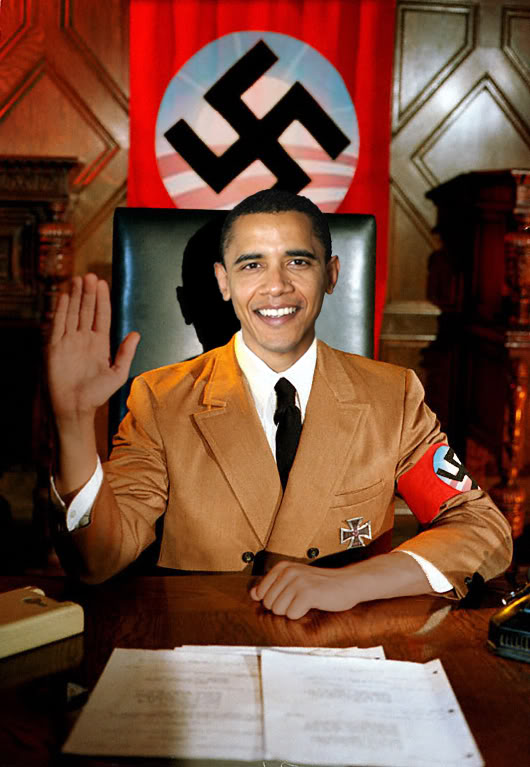 January 22, 2013 4:01 pm
The State Department has refused to cancel or delay the delivery of several American-made F-16 fighter jets to Egypt, claiming that the arms deal serves America’s “regional security interests,” according to an official State Department document obtained by the Free Beacon.
The news that the Obama administration would uphold an aid package to Egypt that included the military hardware prompted concern on Capitol Hill from lawmakers who said the deal was not prudent given the political situation in Egypt, where Muslim Brotherhood-backed President Mohammed Morsi has clashed with democratic protestors.
“Sixteen F-16s and 200 Abrams tanks are to be given to the Egyptian government before the end of the year under a foreign aid deal signed in 2010 with then-Egyptian President Hosni Mubarak,” Fox News reported Tuesday.
The State Department maintained in a January 8 letter to Sen. James Inhofe (R., Okla.) that the arming of Egypt’s Muslim Brotherhood serves the U.S.’s “regional security interests.”
“Delaying or cancelling deliveries of the F-16 aircraft would undermine our efforts to address our regional security interests through a more capable Egyptian military and send a damaging and lasting signal to Egypt’s civilian and military leadership as we work toward a democratic transition in the key Middle Eastern State,” the State Department said.
“Egypt is a strategic partner with whom we have a long history of close political-military relations that have benefited U.S. interest,” said the letter, which was authored by assistant secretary for legislative affairs David Adams. “For the past 30 years the F-16 aircraft has been a key component of the relationship between the United States military and the Egyptian Armed Forces.”
“Maintaining this relationship and assisting with the professionalization and the building of the Egyptian Armed Forces’ capabilities to secure its borders is one of our key interests in the region,” Adams wrote.
“Egypt continues to play an important role in the regional peace and stability,” according to the letter. “In all of our engagements with President Morsi and his staff, they have reaffirmed Egypt’s commitment to its international agreements, including its peace treaty with Israel.”
“Egypt was instrumental in negotiating the Gaza ceasefire, and continues to work with the parties involved to implement it and secure a more lasting peace,” the letter states.
Morsi was recently criticized for calling Jews the “descendants of apes and pigs.”
Observers on Capitol Hill said that it is dangerous to arm an unstable Islamist regime.
One senior GOP aide familiar with the deal said he is ”incredulous that a country that doesn’t have peace and stability within itself is playing ‘an important role in regional peace and stability’ as this letter claims.”
Tags: hitlerisrael, muslim, obama
E-mail me when people leave their comments –
Follow