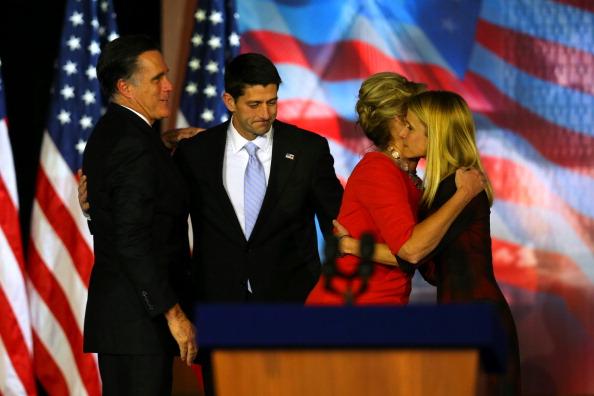 Presidents Day is nearing and conservatives will have something to celebrate that day four years from now when the Electoral College is returned to the voters. Currently, there is a movement in motion in several key presidential electoral battle ground states to return constitutional selection of the president to the voters by using congressional district selection of Electoral College electors. This move would even the playing field in presidential campaigns, to be more reflective of the true will of the people of a state, instead of voters being held hostage by the large urban population centers.

Large urban centers typically out vote the majority of congressional district by stealing votes in cities like Detroit, Cleveland, Philadelphia and Chicago. This results in state winner-take all electoral votes swinging unfairly and even illegally to a candidate like Barack Obama. In 2008 and 2012, Obama’s Chicago-style thuggish election machine worked to intimidate, manipulate and otherwise steal a presidential election in dozens of precincts in urban areas with impunity.

This process has created a false narrative that America has chosen a left-leaning socialist agenda that gives permission for citizens to be stripped of their Second Amendment gun rights, or states being forced to stand down against illegal aliens taking their health care, jobs and now their rights.

The solution has been clear for many years, and states like Nevada and Maine have already set the pathway toward a more balanced true representation of a state. They have initiated congressional district selection of presidential electors. In these states citizens can select their presidential candidate of choice, without being held hostage to the will of another congressional district or districts.

Currently, there are several states that have launched efforts to create a more fair and balanced Electoral College initiative. Michigan, Virginia, Ohio and Florida are some that are entertaining the idea. Yet their governors are showing timidity in fully embracing this patriotic concept.

Michigan’s governor, Rick Snyder who is up for re-election in 2014, had previously suggested his consideration for the move for voting fairness. Now, according to TPM, he is backing away.

If Snyder and a few other Republican governors are appearing weak in the knees about restoring electoral power to the state voters, this is probably the best time to know this. It gives the conservatives, the Tea Party and other like-minded voters the opportunity to put them on notice: No support for voter rights – No re-election!

Why is this crucial? Think about how the presidential election would have been turned on its head. Obama would have been shown the White House door, if the will of the people had been truly expressed by each congressional district!