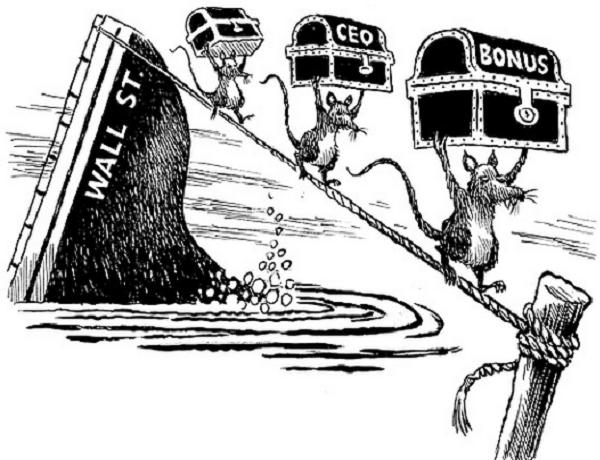 Hotline from Little Tboca’s computer, January 16, 2014 @ 1:30 PM - like many of my friends every now and then we must take a deep breath, stand back and analyze where we’ve been and where we’re going.

The “been” part is past but it definitely will affect the “going” in 2014.  Did a little surfing and read some hot off the press articles like the one from Allen West that Judson Phillips posted. It’s a message from Col. Allen West to TPN – do not miss this one…

Here’s a brief from the article this AM, “House Speaker Boehner and Obama want to pass ‘fast track’ in January before opponents have a chance to organize. They need ‘fast track’ to ram the job-killing TransPacific Partnership (TPP) globalist agreement through Congress. They are backed by the same big government corporatist insiders who have declared war on the Tea Party.”  “It’s game time Conservatives and we’d better sell our cloaks and buy our arms before we’re blind-sided.

First is knowing your enemies and that’s a tough job to keep up with, but watch out for a few bad boys in Washington like Mitch McConnell an antiquated run of the mill politician from Kentucky.  Mitch has taken on the tough job of stomping on the Tea Parties because of the intense desire to defund Obamacare.

Mitch is also one of those cowardly creeps who personally attacked Ted Cruz and Mike Lee for encouraging defunding of Obamacare.  In fact Mitch joined ancient scary Harry and they used a trumped up scheme to fund Obamacare with just 51 votes in the Senate.  So much for loyalty and patriotism from Mitch – he will continue his mission to attack and harm the Tea Parties if possible.

John McCain from my State of Arizona is a dyed in the wool flip-flopper who is available to any if the price is right.  Recently reprimanded or I should say censored by the Maricopa Republican Party saying his voting record  has been disastrous and harmful to Arizona and the United States.

The Maricopa Republicans Party says, “McCain has abandoned our core values and has been eerily silent against Liberals, yet publicly reprimands Conservatives in his own Party.”  Flash - 1150 Republicans voted for the censor and a piddly 351 against – this tells you that McCain is a major problem.

Tom Donohue (Pres. and CEO of the US Chamber of Commerce) is at large and needs to have his tail shaved – he has planned an all - out attack against the Tea Parties and their Conservative Nominees.  This louse along with Democrats and the Old Republican Establishment want to ram amnesty down our throats even while we’re still gagging and coughing from the sickening Obamacare law.

Donohue is more than a little bit dangerous; the Chamber has set aside over 50 million dollars as Tom says, “to make the Tea Party feel some heat.” So the US Chamber comes loaded with some “big guns” and plenty of moolah – buyer beware! No sense going into a long oration about Reid and Boehner – both in a state of putrefaction coming from the same tainted or rotten basket of apples and both belong to the KOA (Kiss Obama’s Ass) club.

Don’t know about the rest of you, but I’d keep a watchful eye on Santorum he’s not the sweet little cherub that some would like us to believe. That’s just my opinion friends!

The Old Republican Establishment requires constant vigilance – they’ve declared war not on the Obama Administration but on the Tea Parties and our brave patriots that we ushered into the House and Senate. So nothing will be easy for Conservatives in 2014 – lines have been drawn in the sand.

We’re facing the most dangerous corrupt politicians of our time including the Obama Administration, US Chamber of Commerce, Old Republican Establishment, Soros and the Liberal News Media. 2014 will be a tough year, but all things are doable if we stand together to “TAKE BACK OUR COUNTRY AMERICA (TBOCA.)