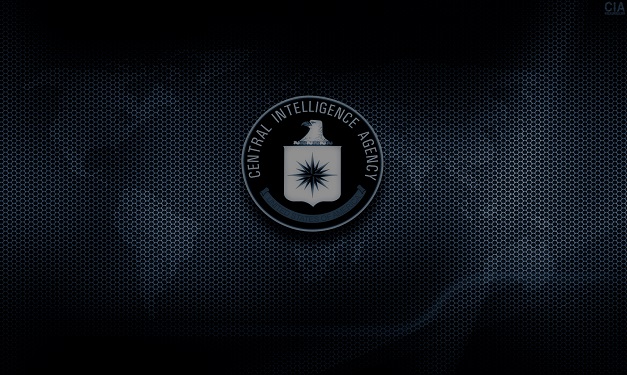 Al Nusra is largely made up of mercenaries recruited in Turkey, Saudi Arabia and Qatar. Covert (Western) special forces and military advisers have also integrated their ranks.

The Al Qaeda affiliated terrorists directly funded by Obama in Washington constitute the foot-soldiers of the Western military alliance. Confirmed by CNN, the Al Nusra terrorists have also been trained in the use of chemical weapons by special forces on contract to the Pentagon: The training [in chemical weapons], which is taking place in Jordan and Turkey, involves how to monitor and secure stockpiles and handle weapons sites and materials, according to the sources. Some of the contractors are on the ground in Syria working with the rebels to monitor some of the sites, according to one of the officials.

The nationality of the trainers was not disclosed, though the officials cautioned against assuming all are American. (CNN, December 09, 2012), emphasis added
And once these Al Qaeda rebels had been supplied and trained in the use of WMDs by military contractors hired by the Pentagon, the Syrian government would then be held responsible for using the WMD against the Syrian people.