On June 29, 2012 I've contacted  Inspector General of the Intelligence Community, Washington, DC 20511, 703-482-130  on CIA "Millenium Hilton" top secret program. William Shea from the Office answered: " I still see no proof of any connection to the CIA, and you have not explained how the CIA is effecting your life at this time. What is happening to you that you want to have stopped?" On June 30, 2012 same William Shea sent me e-mail:"CIA told me that "Filament" doesn't exist".
I want to inform you, Mr. Rogers that I do exist and I am the part of CIA/FBI/U.S. Secret Service program which I call "Millenium Hilton", (New York hotel where CIA agents recruit and work with the members of this program, and where I was recruited on September 1, 1995 as a joint CIA and FBI National Security Division "project").
The purpose of this program is to secure CIA, FBI and U.S. Secret Service self-preservation. That's why they control the White House and the U.S. Congress and kill politicians if needed. My alias was "Filament", the job was to penetrate the White House and the U.S. Congress and also work a a sniper and "stay close to President Bill Clinton" which means his assassination. That's why I wrote "The Professional" system (top political management ) for Bill Clinton. Now Obama is using my instructions on how to rule America and the world in the 21st century.

I have a special CIA status - I could make my own decisions what to do and how to do the job. I refused to kill and that's why I'm under severe CIA pressure - the Agency wants me back no matter what.
In 2001 I've asked Senator Hillary Clinton to help me fight CIA which kept pressing me - I couldn't get my family here. I've asked Lus Mendes, Hillary

Clinton's Immigration Dept Chief to tell  her boss that I've saved Bill Clinton's life by refusing to work for CIA. After that Hillary Clinton helped me.
Later  Senators Chuck Schumer and Kirsten Gillibrand refused to look into CIA/FBI anti-American conspiracy and both informed me that "national security is not their business".
On July 2, 2008, Barack Obama, who was running for the U.S. President,  made a statement: “We can’t rely on our military in order to achieve the national security objectives that we’ve set. We got to have a civilian national security force that just as powerful, just as strong, just as well-funded”. Since then he is the target of the "Millenium Hilton" program.
I had a possibility to neutralize Barack Obama. On March, 20, 2010, I’ve received an invitation for a dinner with President  Obama and Speaker of the House  Pelosi from DCCC (Democratic Congressional Campaign Committee) signed by Ian Sugar, Director of Development. Sugar sent to me couple of personal e-mails and  explained  that I pay $15,999 (credit card) and on May 13, 2010 at 6.00 PM I  come to St. Regis Hotel, New York and enjoy a dinner with Obama.
On June 8, 2010, I got the letter from the US Office of Special Counsel Patrick Fitzerald: "Mr. Kryzhanovsky, You allege that CIA Director violated the Hatch Act through his role in the "Millennium Hilton" operation. We reviewed this matter, and as explained below, we are closing our file without further action. The Hatch Act prohibits government employees from engaging in political activity while on duty. Your allegation that Mr. Panetta is involved in a CIA-FBI conspiracy, which you call the "Millennium Hilton" operation, even if true, is not activity that falls within the prohibitions of the Hatch Act. Therefore , we are closing the above referenced file. Erica S. Hamrick".
On October 12, 2010 I had a meeting with U.S. Secret Service agents who informed me that I'm still on CIA program as "Filament" and I could work for Secret Service too. We talked about the vulnerability of Obama's security - the agents got pretty nervous and blamed Rahm Emanuel for that.
On January, 20, 2011 I talked to FBI agent Eric Perry. He said I talk too much and I made "high authorities, people on the very top extremely nervous". He didn't explain if it was FBI Director Robert Mueller, the White House Chief of Staff or  somebody else.
On August 30, 2012 I had a meeting with another Secret Service agents , who asked me again if I can and if I want to kill President Obama.
Looks like President Barack Obama is really CIA/FBI/U.S. Secret Service  next target.I ask you, Mr. Rogers, to investigate this case. 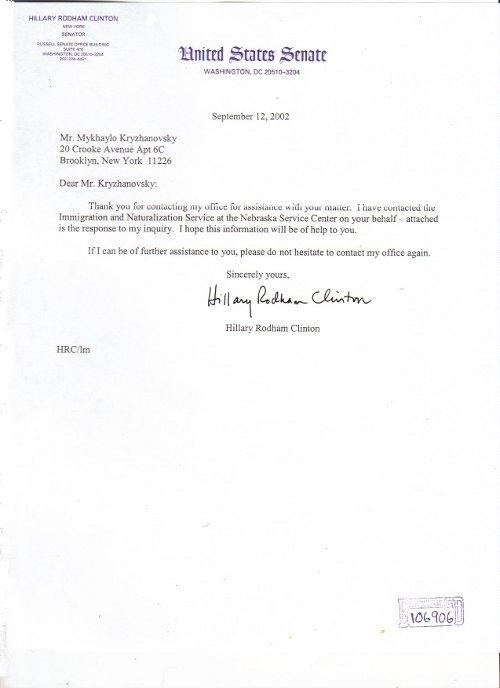 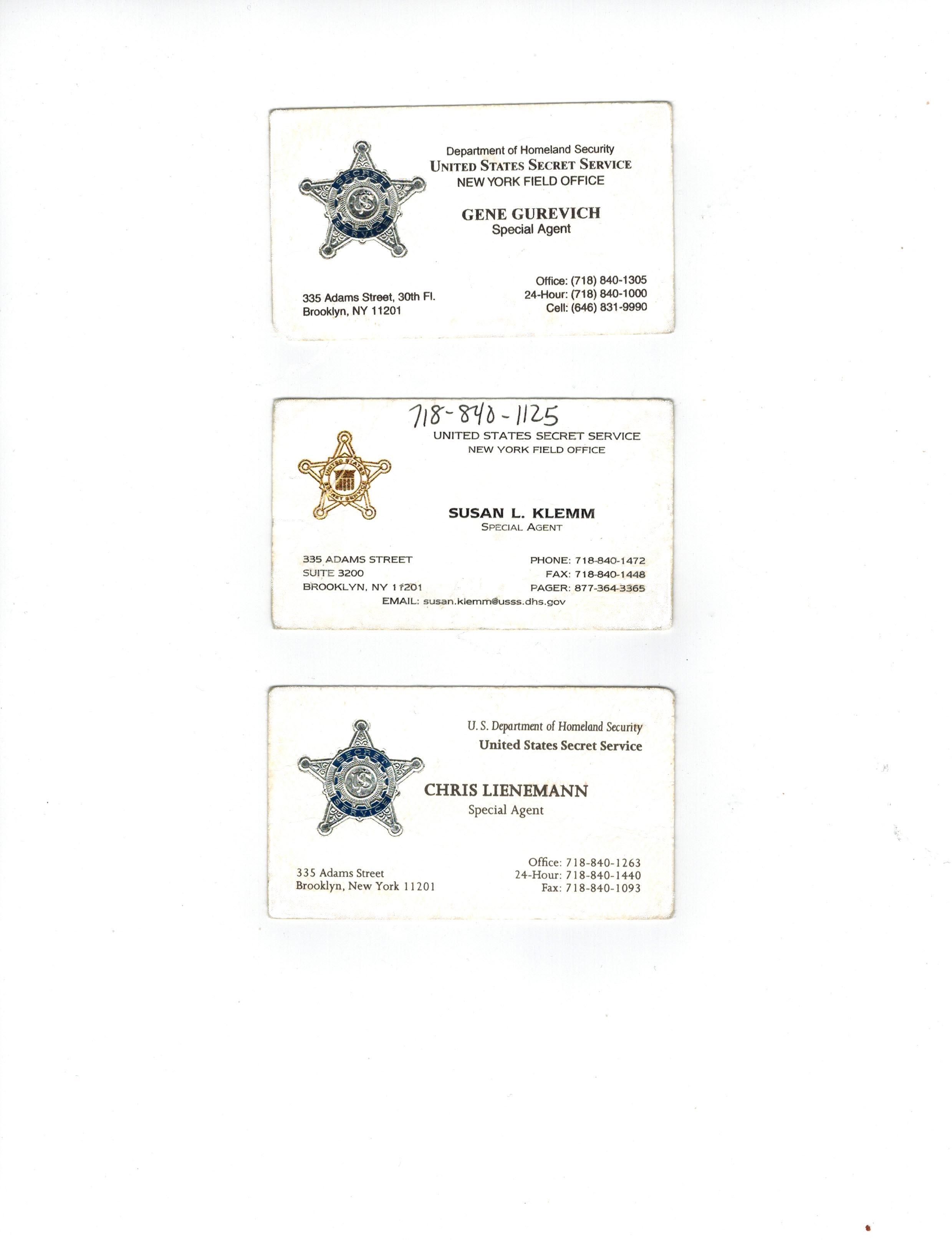 The Secret Service professional killers team which was ordered to assassinate me.