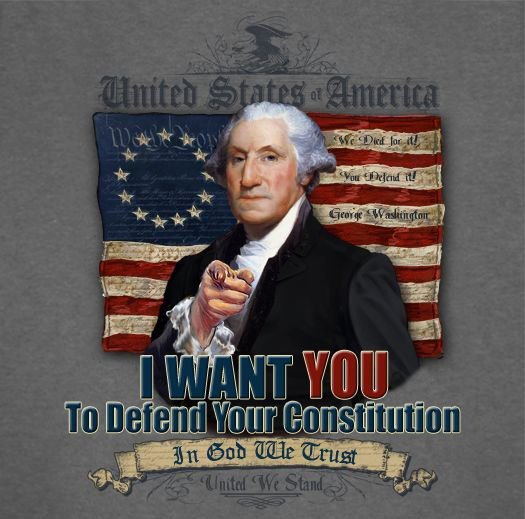 The presidential campaign season has begun.  This nation is faced with Barack Obama for the left and Mitt Romney for the right.

The favorability of federal officials is pretty low, down to the single digits.   Local and state officials fare better.   The “do nothing Congress”, perhaps it might do more if ideas presented were acceptable to both the left and the right.

Political advertising has become predominantly negative.  Most ads are all about how bad the other person is and how amazing it is they were ever elected in the first place.  Based on this form of advertising, people do not get the information they need to make a choice.  Very rarely do we hear about the positions of a candidate, what they will “do” in office.   The rare occasions when we do hear what  the candidate plans to accomplish while in office, most times, are relegated to “campaign promises” which get taken with a grain of salt and are not really expected to be kept.

In this era of negativity, is it any wonder the favorability of the federal government is so low?

Scandal and missteps seem to follow politicians.  How often does an opponent say, this would never happen if I had been in office?   Is it any wonder there is so much “feigned outrage” when an office holder is caught up in a scandal?

“Every post is honorable in which a man can serve his country.”