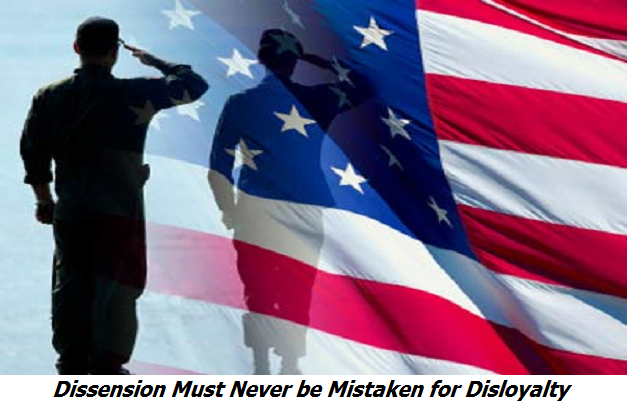 There are circumstances under which a military officer is not only justified but also obligated to disobey a legal order. In supporting this assertion, I discuss where the tipping point lies between the military officer’s customary obligation to obey and his moral obligation to dissent. This topic defies black-and-white specificity but is nevertheless fundamental to an understanding of the military professional’s role in the execution of policy. It involves complex issues—among them, the question of balance between strategy and policy, and between military leaders and their civilian masters.

Any member of the military has a commonly understood obligation to disobey an illegal order; such cases are not controversial and therefore do not fall within the purview of this article. Instead, the focus is on orders that present military professionals with moral dilemmas, decisions wherein the needs of the institution appear to weigh on both sides of the equation. Whether the issuer of the order is a superior officer or a civilian leader, the same principles apply. However, because issues at the strategic level of decisionmaking have greater consequences and raise wider issues, I focus on dissent at this level.

In the face of such a dilemma, the military professional must make a decision, which cannot simply owe its justification to the principle of obedience, and must take responsibility for that decision. But when and on what grounds should the officer dissent? And how should he do so? I offer three propositions: