1
FOR IMMEDIATE PRESS RELEASE:
As seen on Cody's blog here: 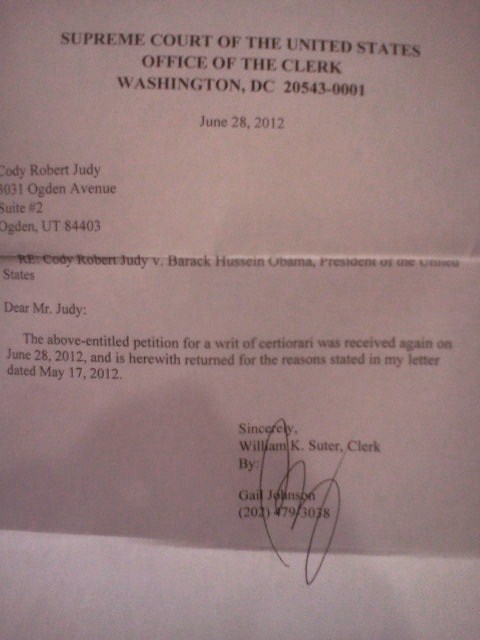 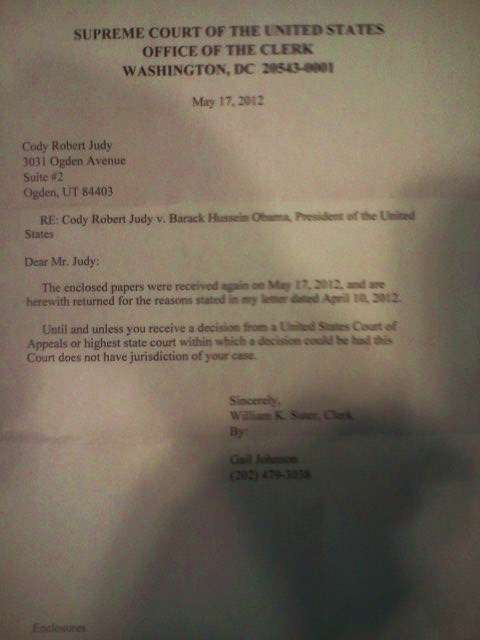 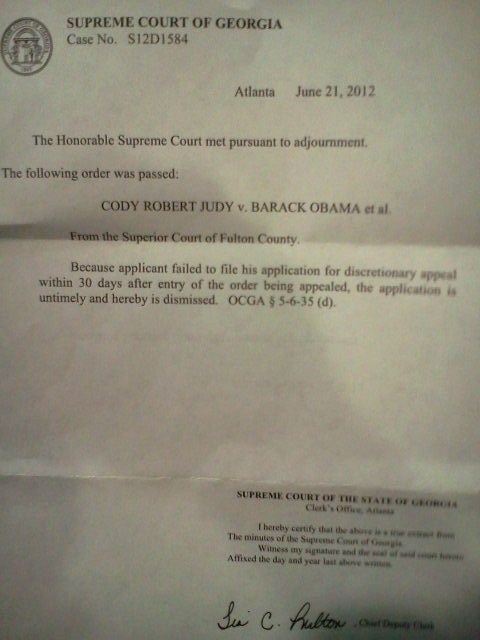