“Boston Bombing; Why So Many Conspiracy Theories ? “ 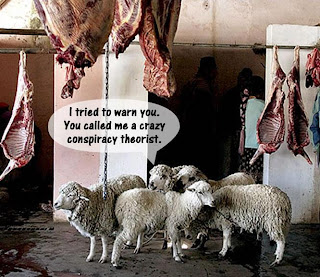