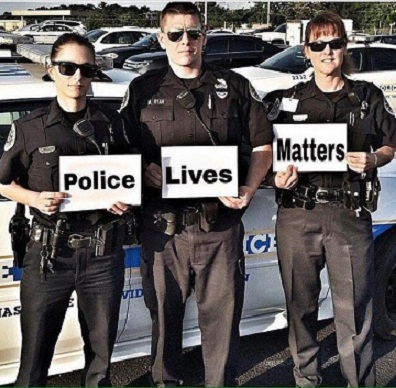 Dallas police chief David Brown said all we need to know about the inspiration and motives of the thug who assassinated five Dallas cops. As NBC News reported:

Brown said the suspect, who he would not identify, told a hostage negotiator that he was upset about the Black Lives Matter movement and the recent police shootings of black men elsewhere in the U.S.

The Dallas shootings are the logical extension of the demonization of police officers by the racial grievance industry spearheaded by the Black Lives Matter movement, a demonization that began almost as soon as President Obama took office. ...