According to FOX news,  "A controversial tweet allegedly posted Friday by a nurse at one of the largest hospital systems in the nation has sparked an internal investigation."

The tweet read, "Every white woman raises a detriment to society when they raise a son. Someone with the HIGHEST propensity to be a terrorist, rapist, racist, killer, and domestic violence all star. Historically every son you had should be sacrificed to the wolves b___"

Oh really? So why don't those of us who aren't racists post the real stats about who are really terrorists, killers, and rapists? 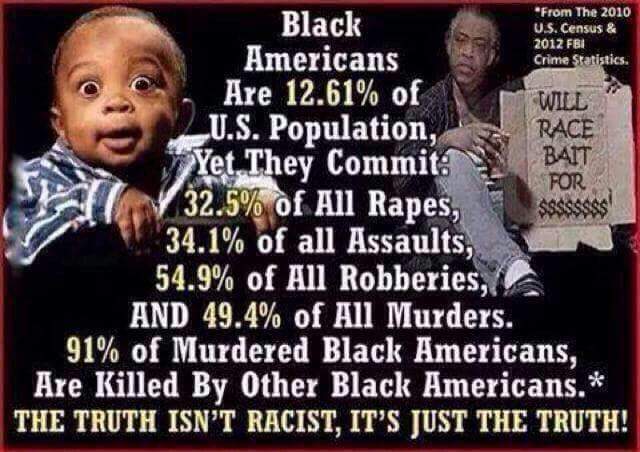 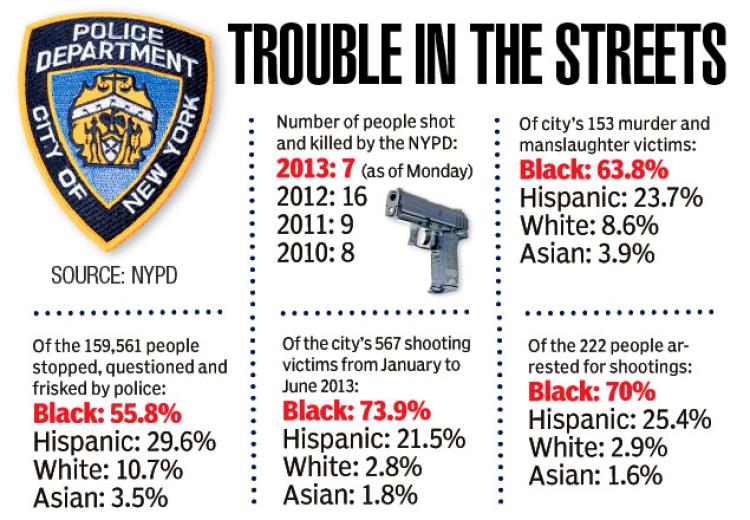