TWO MONTHS. THE REPUBLICANS SAID NO ! WE

WANT IT FOR A YEAR ! THERE IS ALLOT IN THE BILL, UNEMPLOYMENT CHECKS, THE PIPE LINE ,

DRS. PAY, ETC. AND CHRISTMAS. THIS TIME IT IS

THE DEMOCRATS WERE HOPING TO GET IT DONE

SO THEY COULD GO HOME FOR CHRISTMAS. THESE PEOPLE CAN NOT WORK TOGETHER. THIS

PRESIDENT IS NOT A DEAL MAKER, HE IS AT WAR

WITH THE PEOPLE. HE WAS NOT EVEN HERE BUT IN HAWAII ! HE IS NOT A LEADER OF THE FREE 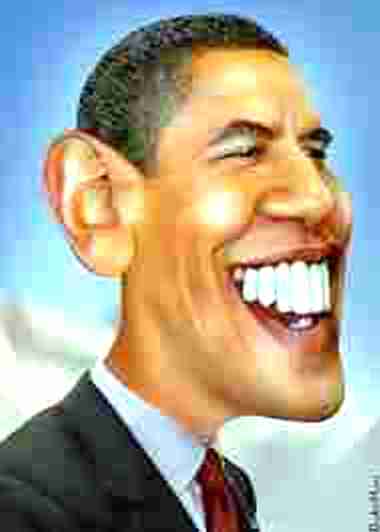 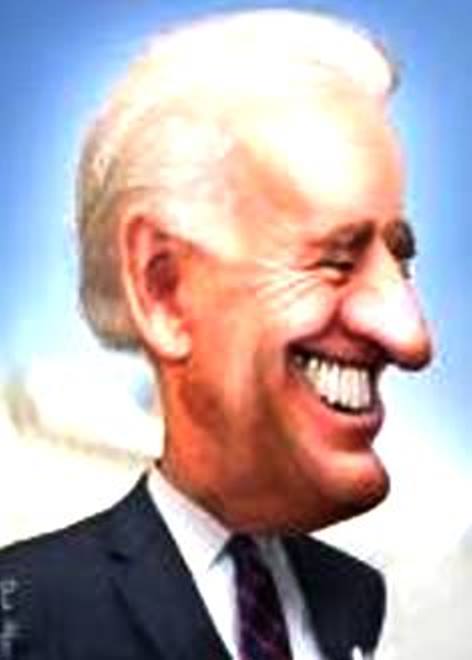 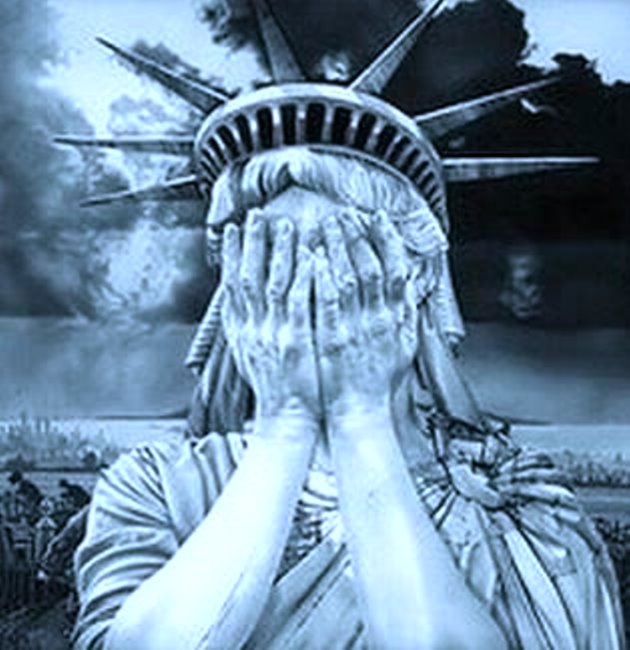