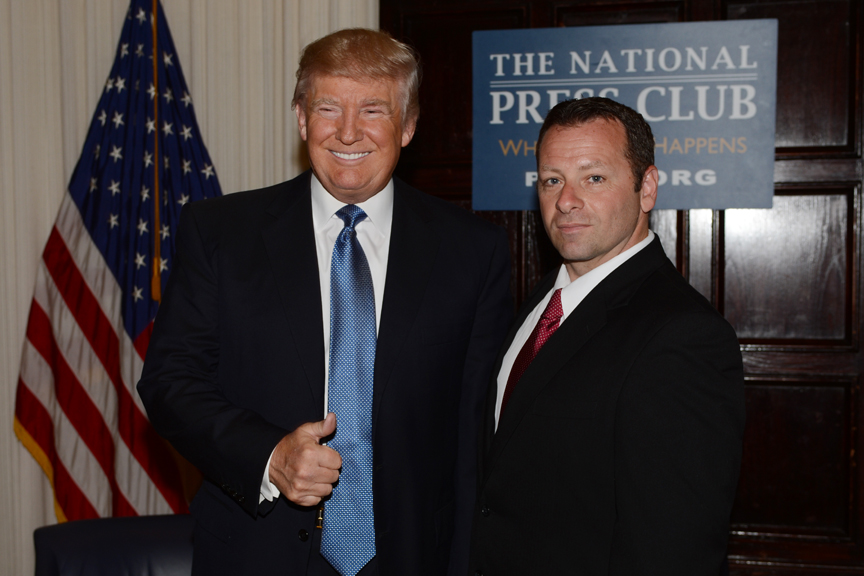 Barry Donadio is be joining friends, family and supporters for a social gathering at the Raddison Hotel located at 110 Vanderbilt Motor Parkway, Hauppauge, NY. The event is being held on June 16th 2017, from 6pm to 8pm. The room number will be announced on the public Facebook event page. Some light refreshments will be served.

Members of the public are welcome to come socialize with Mr. Donadio. He will also answer any questions regarding the book he published "TWA Flight 800 First Responder Witness Account".

Barry Donadio is a native of Bayshore, New York who led an honorable career in the Volunteer Ambulance Service, Volunteer Fire Department, the Military, Law Enforcement, and the United States Secret Service. He was assigned to the White House during the Bush and Obama Administrations. He also served in multiple Middle Eastern war zones during his career. In 2013, he authored the book " TWA Flight 800 First Responder Witness Account". This is an account describing his actions during the rescue of TWA Flight 800 on July 17th 1996. In 2014, he was elected to the Queen Anne's County Republican Central Committee in Maryland. He currently serves as President of Public Security LLC, which is private security and investigation firm licensed in Maryland, New York and the District of Columbia. In January 2017, he was appointed the Sergeant At Arms of the Maryland Republican Party.