Public Security LLC recommends that home owner associations budget for private security service every year. It is an important part of their business plan and budgeting in todays violent world.

Private security should be armed in order to be an effective deterrent to criminal activity and to protect you just in case.

Barry Donadio, President of the protective firm, stated " We are coming across more and more home owner associations that are encountering an increased need for private security, but they had failed to budget for it."

Private security is expensive, but it is becoming a need in residential communities.  Mr. Donadio went on to say " Security cameras are not enough and do not stop crime. Cameras document the crimes as they are being committed, but they don't stop the crime. " " An armed deterrent to criminal activity speaks louder than words and has a capability to deter and intervine."

Mr. Donadio is a former member of the U.S. Secret Service and served at the White House during the Bush and Obama Administrations. He is considered an expert in national security and anti-terrorist matters.

He cautions potential clients that spending money on the lowest bidder when it comes to their safety and security is not in their best interests. Beware of rock bottom, low price Security Officers. They may be more of a liability than a help to you. 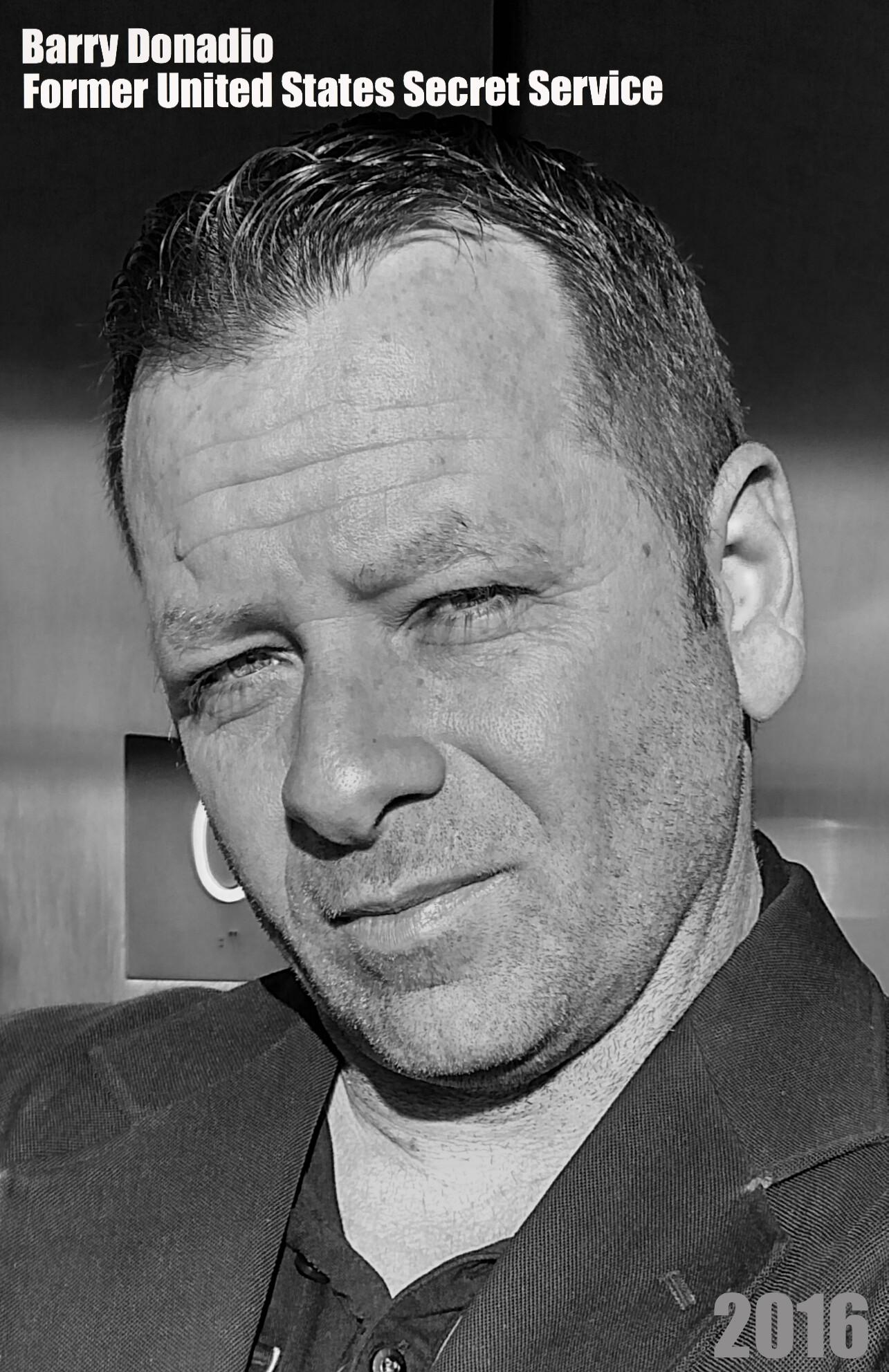