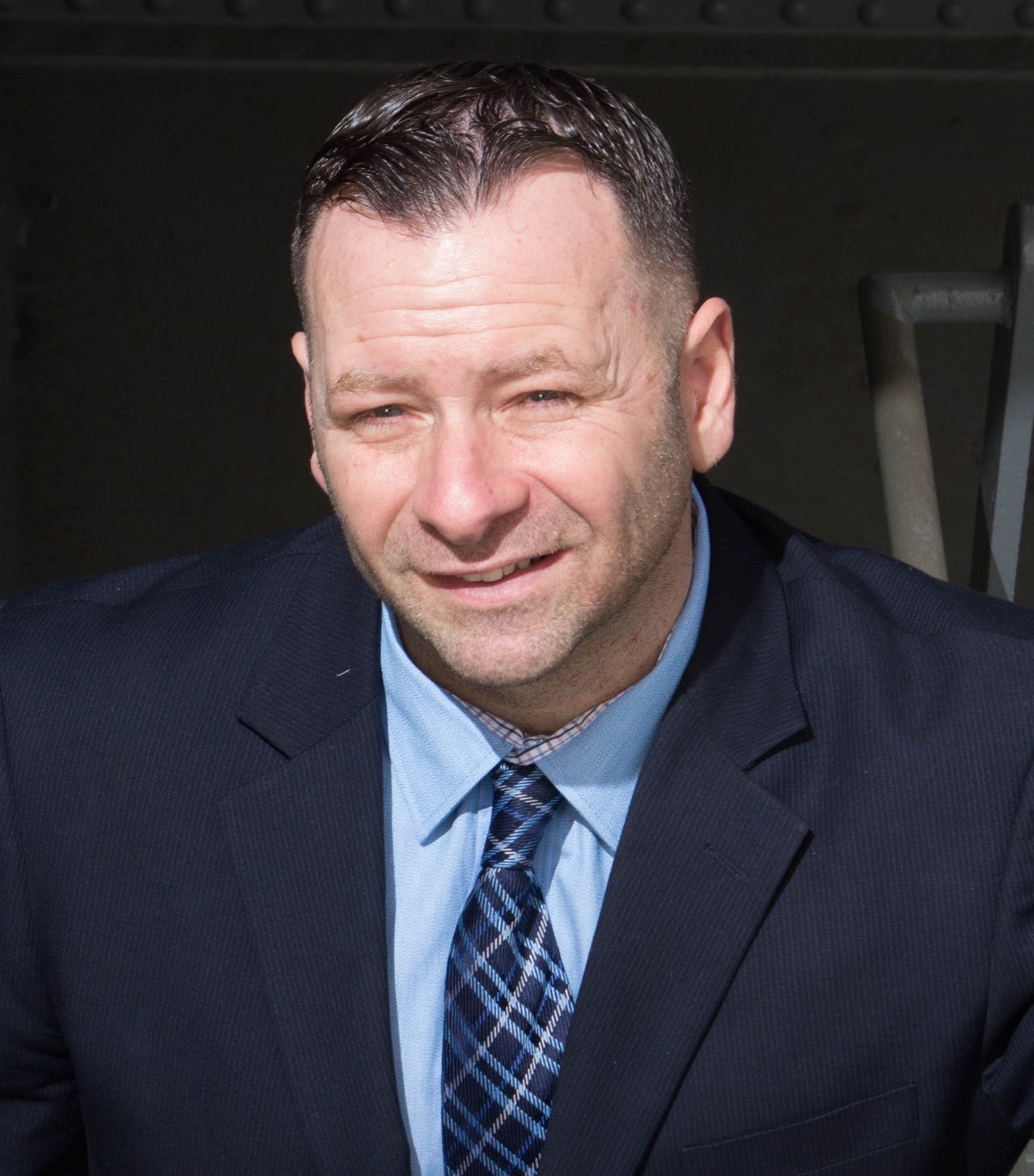 Barry Donadio gained fame when he published his book “TWA Flight 800 First Responder Witness Account” in September of 2013. Since then, he has been busy when he entered politics and by leading his private security firm. He has also sanctioned himself as an advocate for military veterans and he is vocal with his support of the second amendment.

Donadio’s new book “That Day When Hell Froze Over” is a fiction that takes place over a thousand years ago in present-day Afghanistan and Iran. It is a mystical depiction of warfare of that time with interesting characters. An elite force of newly created catholic knights are created by the Pope. They are ordered by him to drive deep into enemy territory on a secret mission. They are sent as far as modern-day Iran. The knights were the best trained and most discipline that the Vatican had at the time. They encounter many dangers along their expedition. The most dangerous thing that they encounter is a small group of female virgins from the region of Afghanistan. The Knights are forced to battle the dammed of Hell, including Satan himself.

After some setbacks in a battle against some of Satan’s demons, the Angel Gabriel appears and arms the knights with modern weapons and the knowledge to use them. Satan becomes gravely concern as his demons begin to fall in numbers at the hand of the Pope’s knights.

Donadio published his new book in the form of paperback and ebook through is firm Public Security LLC.

“That Day When Hell Froze Over” released by Barry Donadio on August 18th, 2019

The book can be purchased on Amazon and will also available in all online book stores in the coming weeks.