Barry Donadio commented by saying, “The positivity and professionalism that Nicolee Ambrose has brought to the Republican Party is unprecedented. She is a person who constantly works to improve party policies and relationships. Her devotion and ability to mentor other Republicans is another one of her many wonderful traits. Thank you for all you do Nicolee!”

In 2014, Barry Donadio was elected to the Queen Anne's County Republican Central Committee in Maryland.  He is currently a rising star in the Maryland Republican Party. Prior to becoming an Elected Official, he led a long and honorable career serving the public. He relocated to Maryland from New York after taking a position at the White House in the U.S. Secret Service.

Later, he formed his private security and investigation firm "Public Security LLC".  He also released a book in 2013 named "TWA Flight 800 First Responder Witness Account".  He remains the only person to write a book about the crash of TWA Flight 800 that was actually at the scene of the rescue on the night the plane crashed, July 17th 1996. 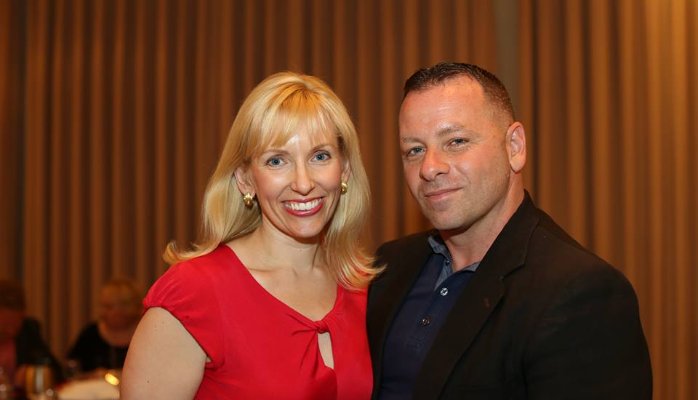