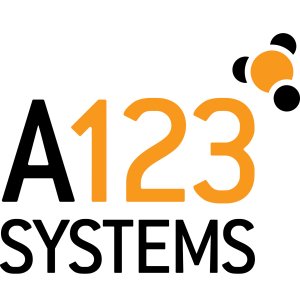 A123 Systems, a Massachusetts-based battery manufacturer, received $249 million from Barack Obama’s failed stimulus program.  At the time they received the money, A123 pledged that the nearly quarter-billion-dollar stimulus money would lead to the creation of thousands of new jobs.

Said company President David Vieau when the company opened a factory in Livonia, Mich., in 2010:

“Over the next several years, we expect to create thousands of jobs in Greater Detroit and plan to continue our expansion in the area as we do our part in helping the U.S. emerge as a global leader in the production of advanced lithium ion batteries.”

Like all stimulus recipients, reporting job creation statistics to Recovery.gov was required of A123 Systems.

Recent disclosures reveal only a few hundred positions were actually created before A123 Systems joined with $500 billion failure Solyndra to become part of the growing list of green energy companies which ended in bankruptcy after receiving federal stimulus funds.

The stimulus tracking database’ latest jobs report shows a mere seven positions were created by grant money from April 2012 to June 2012.  When all the reports are combined, since 2009, a grand total of 408 new positions have been created with the stimulus dollars.

How many families suffering the effects of the $50 billion dollar blow delivered by “super storm” Sandy could use some of that money?

Speaking of power, all the people who have been living without heat or lighting for the past few days have been given a preview of how everyone in the United States will live if Obama is reelected and continues his disastrous energy policies.

The choice could not be simpler.

Sentence America to a new dark age (literally) or elect a new President Romney, who will develop domestic energy.  Not only will the U.S. be freed from the hostile grip of OPEC, the jobs created by development of domestic American energy cannot possibly be shipped overseas.