On Sept. 13 of 1984 of that year, another Governor Cuomo, Andrew’s father, Mario, famously laid out his contention that being personally opposed to abortion – the taking of innocent human life – and being a public advocate for its legality and subsequent policy accommodations was a morally sound position for a Catholic in politics.

You have heard that it was said to those of old, ‘You shall not murder; and whoever murders will be liable to judgment.’  Matthew 5.21

A well - regulated Militia, being necessary to the security of a free State, the right of the people to keep and bear Arms, shall not be infringed."

Andy & Gay Marriage – Andy is buying votes, could care less about LGBT but he gushes over their money and votes. Cuomo focuses on gay marriage but nothing deters a chase for millions of dollars and yes LGBT paid the notorious Governor so they could hang out and play in NY.

OCTOBER 2004: “What I believe is that marriage is between a man and a woman …Obama

OCTOBER 2010: “I have been to this point unwilling to sign on to same-sex marriage primarily because of my understandings of the traditional definitions of marriage,” President Obama said…

In 1996, President Clinton signed the Defense of Marriage Act, which defines marriage to be a "legal union between one man and one woman."

By the way New Yorkers, he meant what he said and said what he meant -  he said “right to life, pro-assault weapon, anti-gay” conservatives have “no place in the state of New York.”

Mr. “Better than Thou” isn’t exactly the kind of guy you would probably be comfortable with as your next door neighbor.

The New York Daily News reports that Cuomo received two donations totaling $100,000 from a developer who stands to reap millions from a tax break signed by Cuomo — two days before he signed the bill: Check out the Elco Master LLC or Extell Financial Services both, they actually “Paid to Play” and got a hefty tax break – neither company were lifetime suporters, in fact it was their very first contribution to Cuomo’s treasure chest. 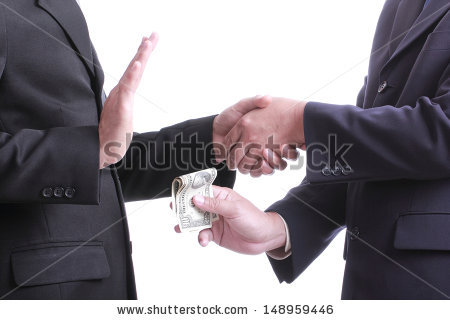 Actually George Soros and his son Jonathon also “paid to play” in Albany, NY.  Johnathan paid Cuomo because he wanted help on a campaign finance reform.  Old George just casually chucked 750,000 to the state Democratic Party knowing Cuomo was in charge and could skim funds from the pot as needed.  Andy Cuomo and George Soros are sort of bosom buddies or at least top the list of dirty politics.

Andrew pledged never to accept donations over 10,000 from special interest groups – but that was a bald-faced lie. Cuomo re- established the rules for his “pay to play” monopoly game and grabbed over 7 million dollars in 2010 from Unions, Corporations, organized labor or is it referred to as organized crime in NY (whatever.)  Players like lobbyists, self interest groups, construction, RE, healthcare big dogs joined the game.

FYI Cuomo and John Podesta aren’t just kissing cousins – they’re more like Siamese twins.  Cuomo isn’t by any stretch of the imagination a “nice man” even his assembly has turned against him in NY.  Many NY Dems are unhappy about his campaign against his own party – the Governor can kiss the idea of running for President good bye.

By the time the NY DEMS get thru tarring and feathering him – Cuomo will be the one looking for a new home. The NY DEMS don’t like his “Pay to Play” game or the way he has attacked his own party via harassment and scandalous attacks.