Looking around the Internet and reading, I find myself getting more and more depressed. My American dream seems to be lost. No longer is my country free to be the greatest power on the earth. 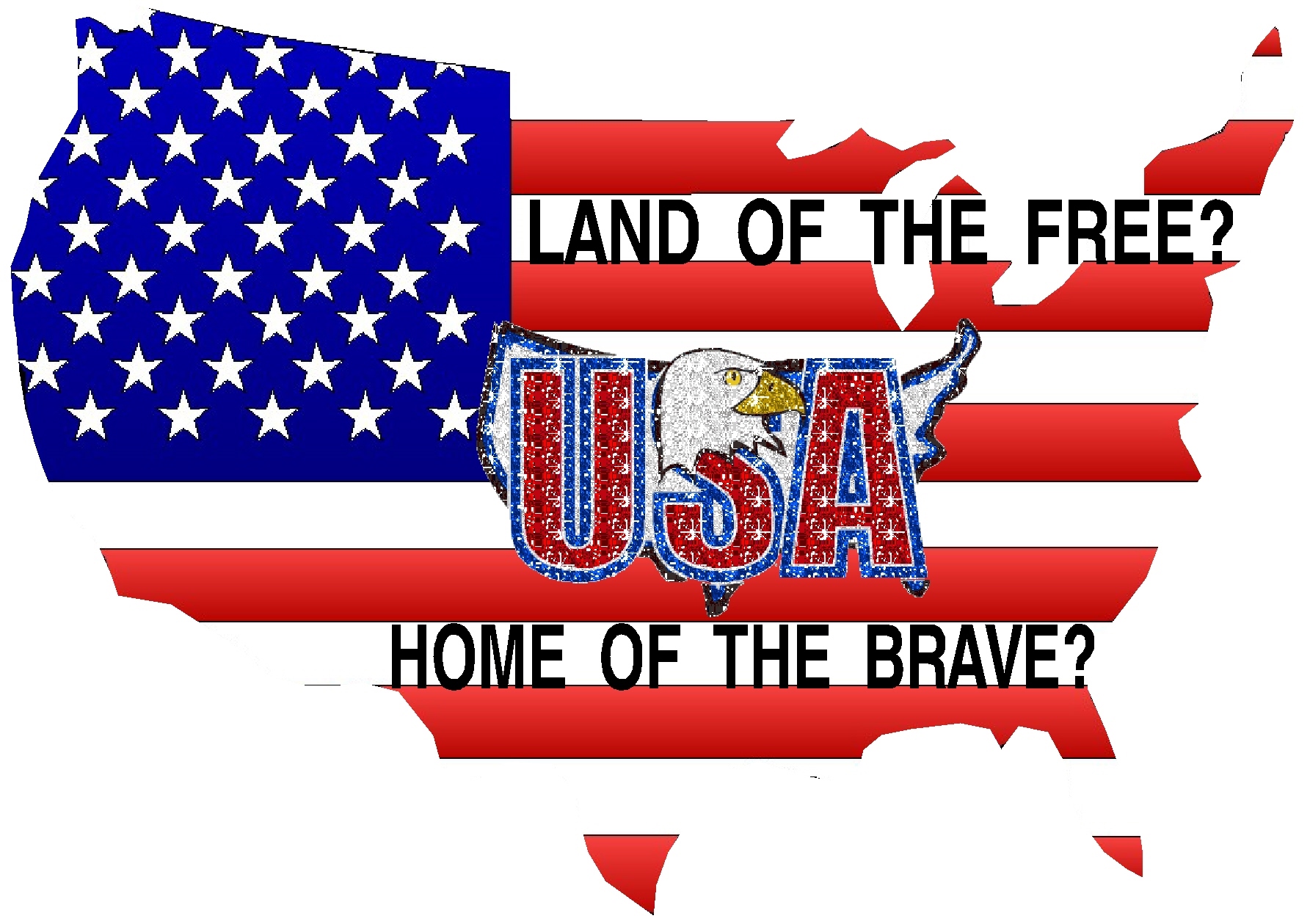 Watching America’s decline is not a pretty sight. Our government is corrupt beyond my wildest imagination. There are children growing up without knowledge and adults who think all is fine because they, themselves, have not been affected.

Healthcare seems to be a joke these days. Not many can afford a good plan on the O-Care site. Then, of course, there are those who cannot see the doctors they were used to going to.

Food is at an all time high and I see that when I go shopping that people are buying less and less.

Foreign affairs have reached the depths of darkness. As I watch videos of ‘Terrorists’ (I believe that they must be bad people because they are doing very evil deeds), killing and riding in and on top of vehicles with guns and shouting while killing others. There are families of people running to cross borders and flee from evil that is inevitably coming towards them.

America used to save people who were being attacked for presumably no other cause but to take-over a country for power, religious preference and oil. 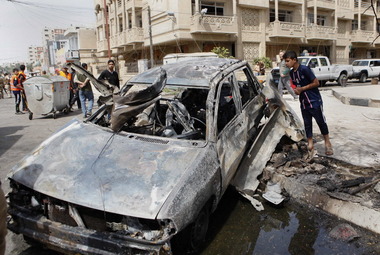 Iraq was in a neutral state when America maintained a presence. Now, under the O-Regime, all is lost. The world is getting deeper and deeper in debt and countries are no longer safe to travel to. 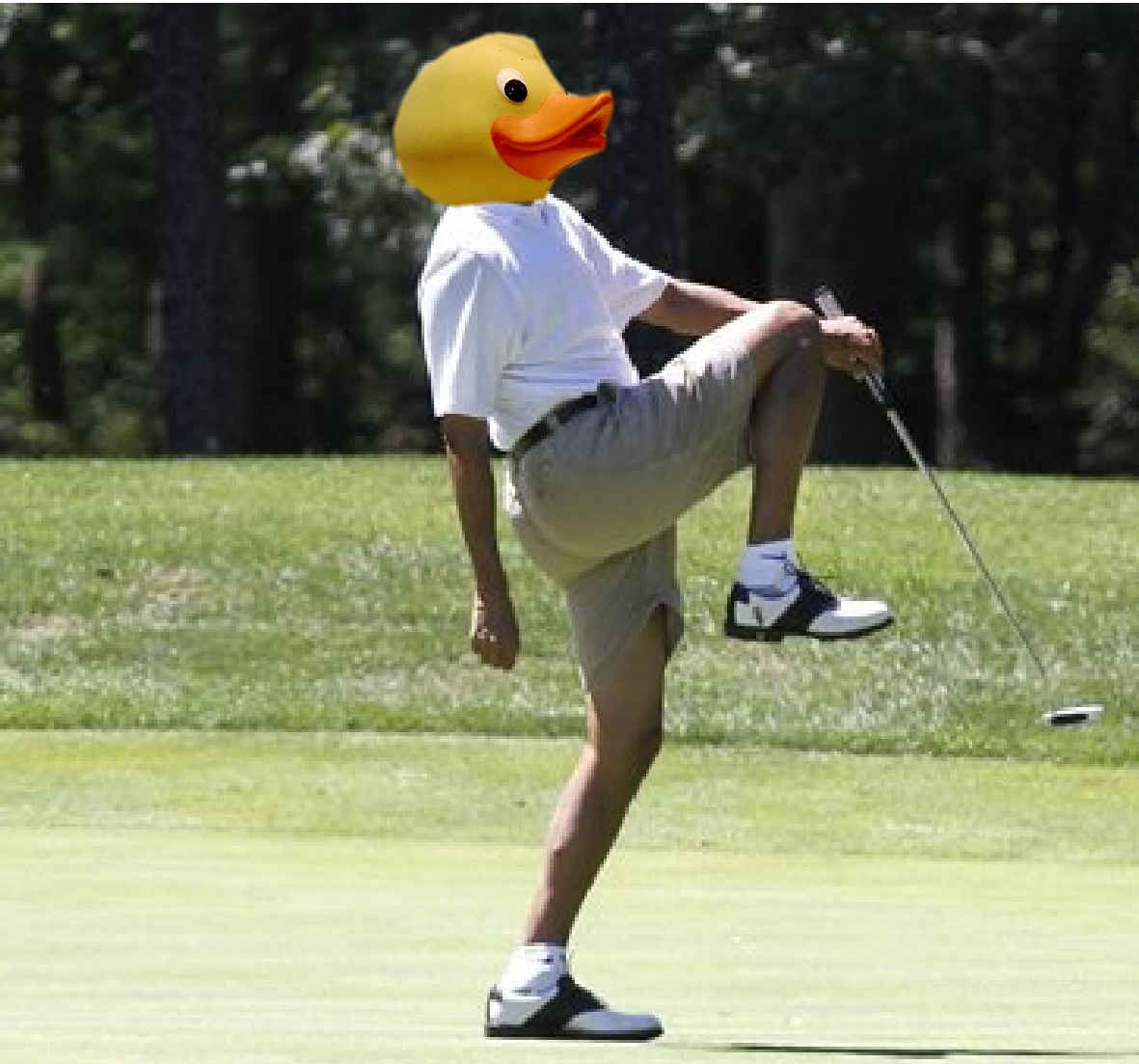 What have the people of America done? They voted in pure evil and some don’t even know it. Is there hope for my country? I don’t know anymore.