Dave Hunt's book "A Woman Rides The Beast" is where Hazel had me start learning about early church history. Below is the official lecture he did as part of The Berean Call On January 19, 2012. Almost an hour but well worth the time.

This officially starts the thread I described in the discussion for President Trump's declaration of a national day of prayer this past Sunday, March 15, 2020.

I'll re-post some of the comments I placed there to clarify why I did this in this way.

Another couple videos will be added in the comments to expand on this.

There is one video, I'll post early on, where Dave mentions how important it is to change an opinion whenever clear facts come to light without being offended. Try and find it.

And now get on with watching the first media clip from The Berean Call... 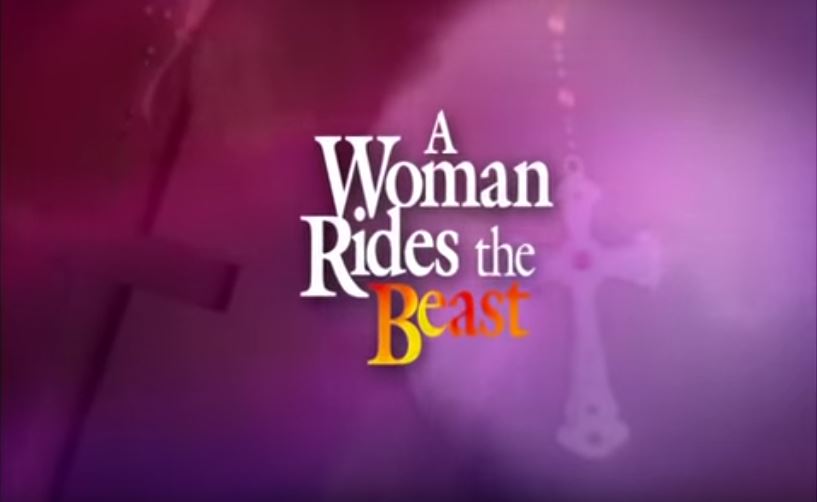