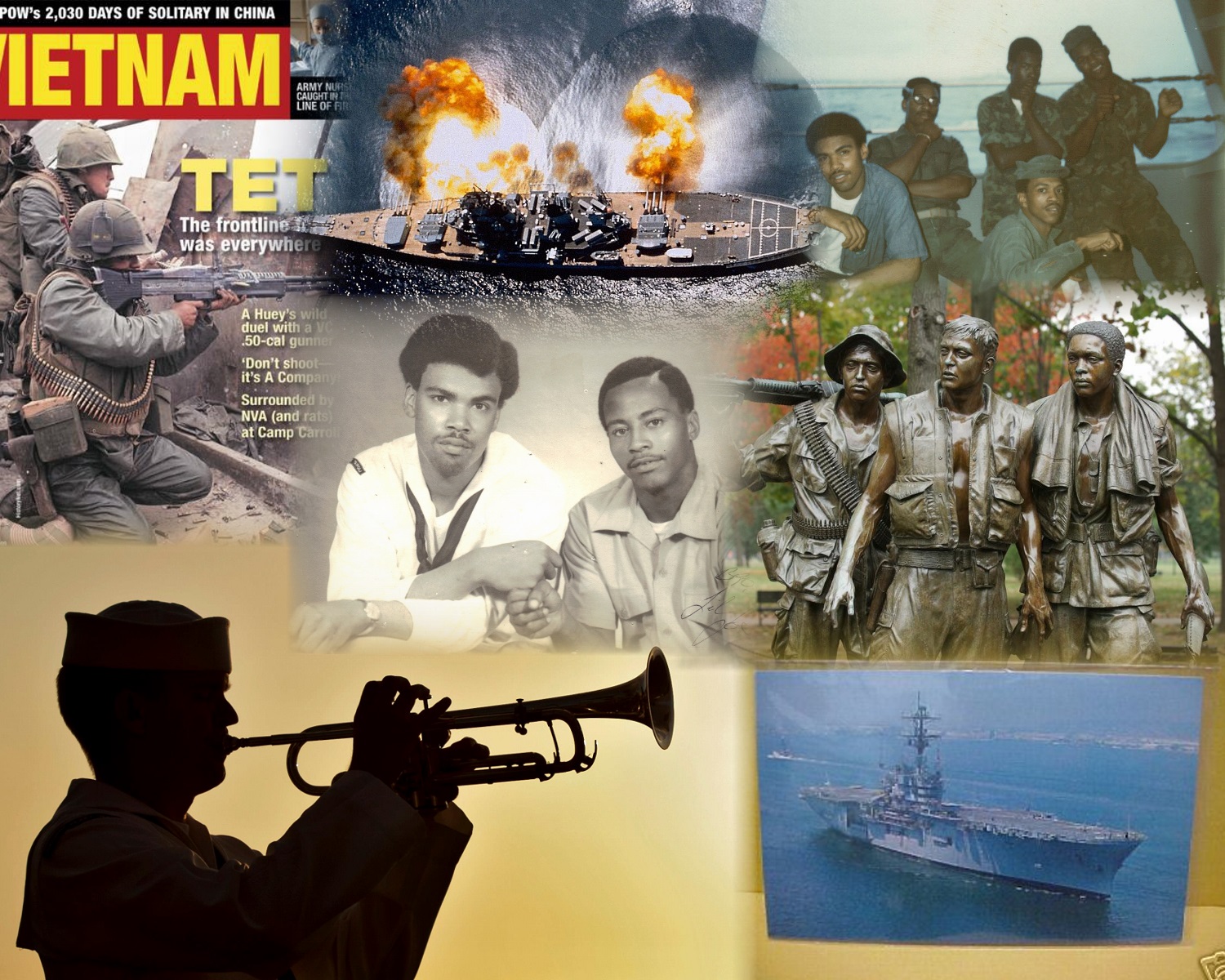 First before I post the "GIVE AND TAKE" of this FACEBOOK POSTING let me say this individual is a recent convert to ISLAM and has changed his name. You have probably seen his face in the rampaging mobs in the FERGUSON riots. This posting is to serve notice to AMERICAN PATRIOTS/VETERANS that happen to be BLACK. FIND OUT IF YOUR LOCAL MILITIAS WELCOMES YOU...and ARM YOURSELF AND BE PREPARED TO PROTECT YOUR FAMILY, AND OTHERS WHO SEE WHAT IS COMING.....