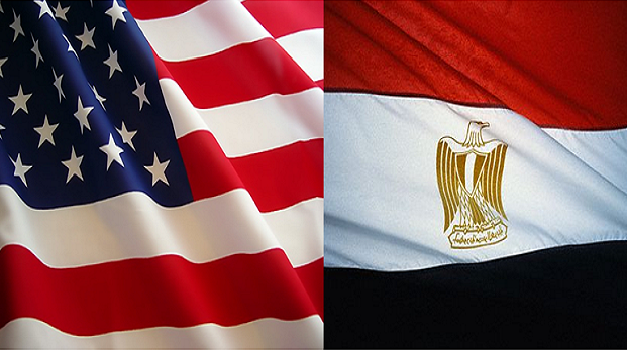 Blessed Greetings to you all from the people of America.  Congratulations to all of you on your recent success in your revolution for freedom.  Our hearts and our prayers are with you always.  In the face of adversity and tyranny, you joined together and let your voices for freedom be heard.  What courage and bravery your military exhibited, to announce to the world that.. “We stand with the people of Egypt.”  We have the highest level of respect and admiration for you all.

Please know that, we the people of America do not seek to involve ourselves in your political affairs.  Your analysis of Barack Hussein Obama is correct.  He is a supporter of terrorism.  He is a supporter of tyrants.  You clearly see the effects of his policies in Egypt and around the world, so just imagine what it is like to live under his rule.  He is not merely a supporter of terrorism and tyrants, but he is a terrorist and tyrant, himself.  The far majority of Americans do not support his foreign policies or his involvement in foreign wars.  He is destroying our nation and robbing us of our freedoms.