Will we stop it? 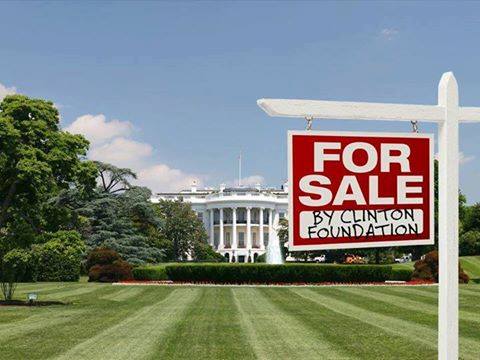 It will not be easy.  It will take a revolution.  The revolution begins with expunging Karl Marx’ “political correctness” in all things American.  It is a tool that “Leftist” use to “make all pigs equal,” to destroy the exceptionalism, that made America great.  For example, using “undocumented workers” for the more truthful “Criminal Illegal Aliens,” is typical of Marxism’s “political correctness.”  The unwillingness for Americans to state the obvious, that Blacks are only 12.5% of our population but 80% of our problems, is again Marxist, and preventing the problem to ever be solved.  We simply cannot state the truth in America anymore without being called racist.  It’s called “race baiting” and was invented by Leon Trotsky.

How is America being destroyed?

To answer this question, I will use the words of Richard Lamm, former Governor of Colorado, who has it all figured out.  I of course have been writing about this subject in the same way since 9-11-2001 when it became apparent to any thinking American that we are vulnerable to take-over from foreign forces from within. 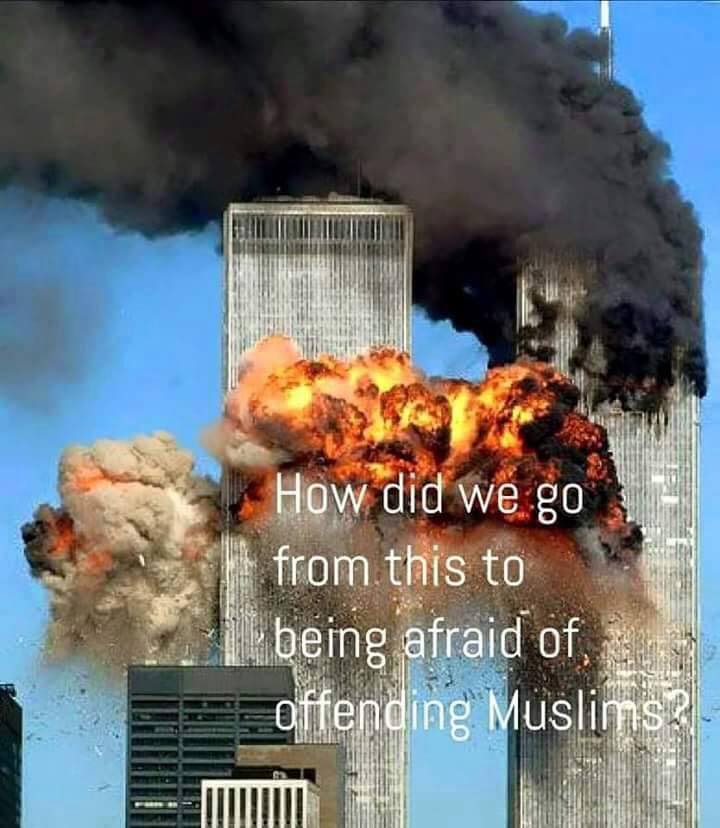 Over 100 languages are ripping the foundation of our educational system and national cohesiveness. Even barbaric cultures that practice female genital mutilation are growing as we celebrate 'diversity.' American jobs are vanishing into the Third World as corporations create a Third World in America Take note of California and other states. To date, ten (actually 12 to 15) million illegal aliens and growing fast. It is reminiscent of George Orwell's book “1984.” In that story, three slogans are engraved in the Ministry of Truth building: 'War is peace,' 'Freedom is slavery,' and 'Ignorance is strength'

Everything Governor Richard Lamm writes about above is indeed happening, or has happened already, as we speak.  It is led by Progressives (Communists), Liberals, Victim’s Groups, Barry Soetoro aka Barack Hussein Obama and Hillary Clinton, with Elizabeth Warren waiting in the wings.

WE must stop it!

GOVERNOR LAMM SPEAKS THE TRUTH, AND I AM SURPRISED HE IS STILL ALIVE, AS NO DEMOCRAT/PROGRESSIVE WILL TOLERATE FACTS AND TRUTH, AND EVERY SHOOTING IN RECENT AMERICA HAS BEEN PERPETRATED BY A REGISTERED DEMOCRAT. 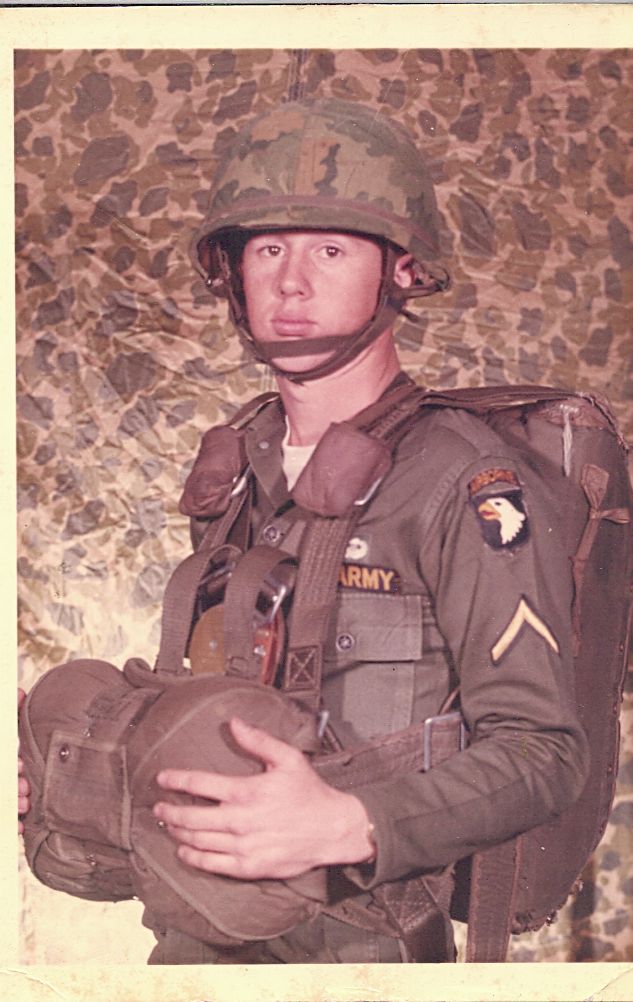