Theodore Roosevelt on immigrants and being an AMERICAN in 1907. 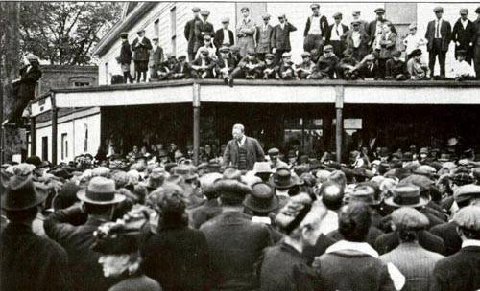