Every citizen must vote otherwise we will all lose!

If the nations of the world continue to kill the unborn, God will eventually severly punish those nations that continuously defy His Holy Will.  Other nations have been severly punished for disregarding the sanctity of life and His Holy Will throughout history!  Do we want that to happen to the US?

What did President Thomas Jefferson say about banks controling the issuance of our currency?

The Federal Reserve Act of 1913

The Federal Reserve is the central banking system that controls the
monetary system of the United States. Contrary to popular belief, the Federal
Reserve is not a government institution, but a private credit monopoly managing
the supply of U.S. dollars. It charges the Treasury for its services. But the
real problem is that…

Clint Eastwood stated the following at the convention:

"We own this country."  "Its not you (refering to President Obama) owning it and its not politicians owning it.  Politicians are employees of ours."  ......"When somebody does not do their job we got to let them go!"

"MAKE MY (HIS) DAY AND SUPPORT THE CONSTITUTION OF THE UNITED STATES.

if obama wins we lose

if OBAMA WINS  WE WILL LOSE ARE FREEDOM   SO BE PEPARED TO FIGHT FOR YOU FREEDOM LIKE FOREFATHERS DID  DONT BE A BUNCH OF SHEEP  AND BE LED TO KILLED IN SOME FEMA DEATH CAMP   I HAVE MENTIOND THIS BEFORE WHEN I WARNED AMERICA ABOUT THE NAT GUARDS  MOBLIZED  TO HELP IMPRISON      PEOPLE    SO JOIN ME  AND HELP DEFEND AMERICA  YOU CAN CONTACT  JOHNREB137@GMAIL.COM

With the strong backing of an energized Republican Party and a diverse team of rising stars, candidate Mitt Romney formally accepted the GOP nomination to be President of the United States.

Recalling the excitement and optimism of the presidential race of four years ago, Romney pointed out how those elevated expectations and the bevy of promises that came with those…

I believe the subject of this treatise will be about an individual which a great many people consider to be public enemy number one. For those of you who have read my other treatises, I hate to disappoint you, this particular treatise will not be the scathing witch hunt which uncovers the corruptness of our so-called leadership or of any particular leader for that matter. Instead, I am going to spend the time looking into a man who much of the public seems to intensely dislike, but for whom…

Just a Short and to the point reminder... 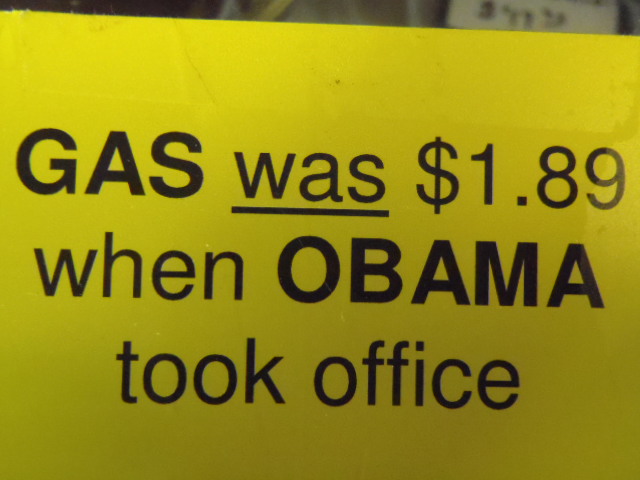 Watching the FEDERAL RESERVE this election

It seems to be common knowledge that if Mitt Romney is elected Ben S. Bernanke will be replaced as Chair of the Federal Reserve.  With that hanging over Ben Bernanke's head Don't you suppose that he will do what ever it takes to see Obama re-Elected? after all it is in his self interest to do so.

This is another reason to make sure we not only win the Presidential race but also take the senate and improve our hold on the house!

I still think it is past the point of no…

Well those Republicans sure came off looking good and sounding good too. It does not matter at all that the nation is on the very edge of a fiscal cliff and drastic measures are needed NOW. [not is a year , but now]

Mitt Romney had lots of folks say how sweet and nice and kind he is and I am sure he is the nice guy that they say he is. [ not a doubt in my mind]  a real price of a guy.

Tell me HOW DID WE GET TO THIS POINT ? AND HOW CAN WE GET BACK TO BEING THE USA.

I am an old guy and I can remember the following things, can you ?  [doubt it]

We could swim in the local lake at a public access point where there were no lifeguards and it was common knowledge that you did so at your own risk.

Today the signs say no swimming Trespasser will be arrested and they enforce the rules!

Are you sensitive "ENOUGH" ?

Our government officials seem to think we are insensitive to others and we should tread lightly and try to "NEVER" offend others .

I think this is a pile of stinky Male  Bovine excrement!

I think it is…

"Obamanation": Four years of a presidency summed up in one painting

A picture is worth a thousand words, and if ever a person needs to know how four years of Obama have impacted our nation, take a look at "Obamanation".

"Obamanation", painted by Jon McNaughton, uses 60 or so images to illustrate Obama's many betrayals, failed policies and backlashes on everything the USA stands for. From "Cash for Clunkers" to slighting our allies while currying favor to Islamic radicals, to various policies unconstitutionally shoved down Americans' throats,…

A word to the wise is sufficient as the saying goes. 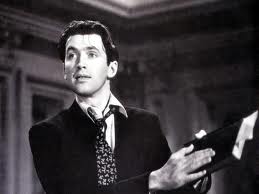 Paul Ryan's VP nomination acceptance speech was the voice of We The People. While on vacation at a Gulf Coast condo, the owner of the building looked me in the eye and said, “Lloyd, as a nation, we need to BELIEVE again. We need to believe that the people we put in office are good honorable people committed to doing what is best for our…

Kidnapped Marine Speaks Out: ‘I’m Scared For My Country’

http://youtu.be/N5dA1N3S9EsFormer Marine Brandon Raub speaks to John Whitehead in a one on one interview. Raub’s case went viral on the Internet earlier this month when on August 16, the former Iraq and Afghanistan veteran was kidnapped from his home by police, FBI and Secret Service agents and forcibly incarcerated in a psychiatric ward by authorities in Virginia in response to Facebook posts which the FBI deemed “terrorist” in… FOR IMMEDIATE PRESS RELEASE:
As seen on http://codyjudy.blogspot.com/2012/08/cody-robert-judys-us-supreme-court-case.html
and
…
Continue