Did anyone else read the statement from a Saudi Prince a couple 3 days ago that demanded that America refrain from fracting???    I think the article said He is a significant owner of FOX news..

How the Tea Party Will Lose The 2014 Election

How the Tea Party Will Lose The 2014 Election

Yes, I do believe that conservatives will wake up in November 2014 to find that they have lost the senate and maybe the house; though I will admit we just might retain the house.  Maybe.

All because there really is no Tea Party.  There are the Tea Parties, plural and they don’t talk to each other.  They each have their own agenda.  They don’t even agree on their basic tenets. …

What is so hard about doing the right thing?

The government employees are so busy wheeling and dealing that they forget their duties to us.  We are not worthy of any thought except if they can con us into believing that they stand for us so that we will vote for them.  There is no running the government it is just campaigning, campaigning, and more campaigning.   They do not want to have a budget because if they do not have one then they can not be held accountable and maybe loose votes. An on and on and on it goes.  WHAT ARE WE TO DO?…

America The Beautiful Now Has:
Obama The Great Golfer and Vacationer.....AND LIAR.....
Muslims Who Are America's Enemy.....
And A B.O.G.O. Congress.....
..And The American People Say To A Corrupt…
Continue

Democrats talk a lot but nothing makes any sense! 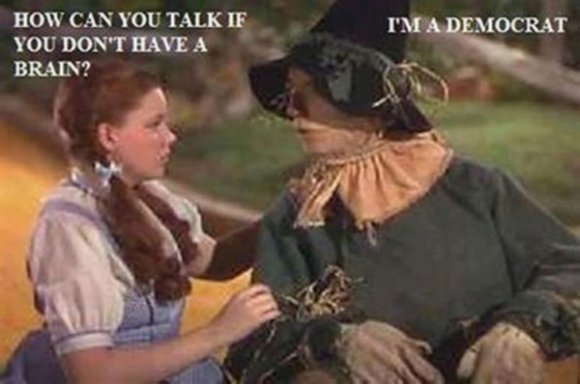 BARACK OBAMA IS NOT LEGAL PRESIDENT. ELECTION VOTES SHOULD NOT HAVE COUNTED. HE DID NOT FOLLOW THE RULES FOR THE ELECTION.

Sessions to Republicans: GOP Elite View on Immigration Is 'Nonsense'

In a sharp memo sent this morning to fellow Republicans on Capitol Hill, Senator Jeff Sessions argues that the GOP elite view on immigration--shared by President Barack Obama and Senator Chuck Schumer--is "nonsense." Instead, Sessions, the ranking member of the Senate Budget Committee, advises his fellow Republicans to adopt a "humble and honest populism."

The Sessions memo begins, "The GOP needs to flip the immigration debate on its head. The same set of GOP strategists, lobbyists,…

The Convoluted Path to Asprin, through Obamacare 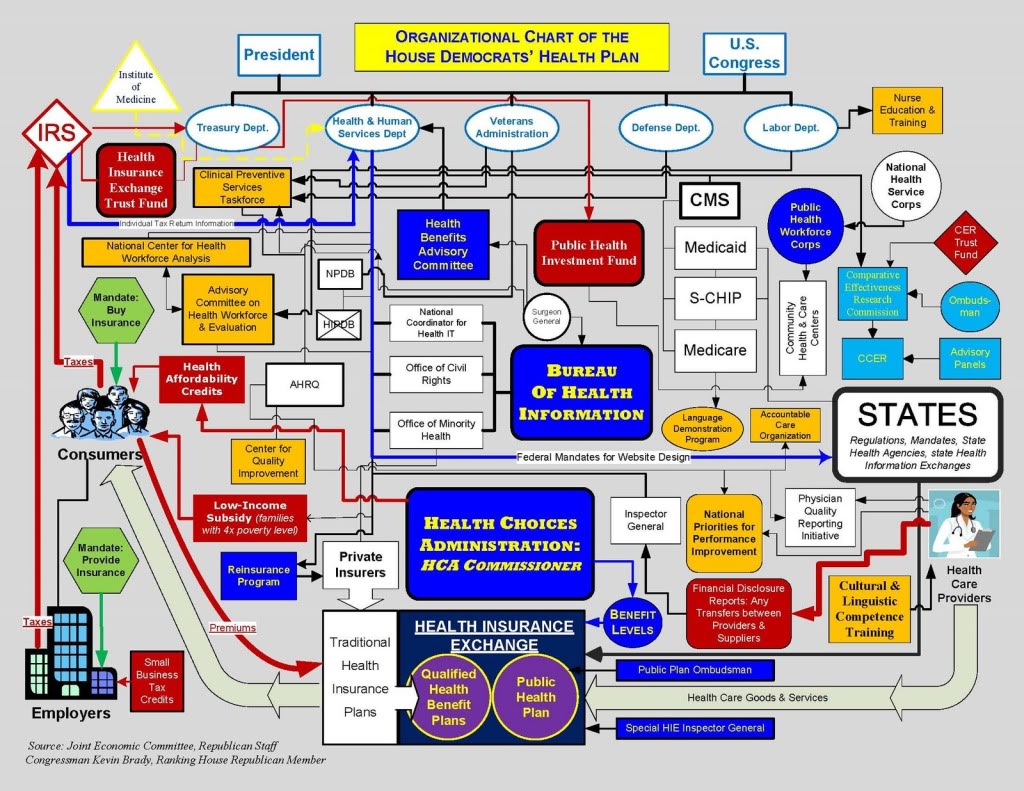 ***********TEXAS: CALLING ALL COWBOYS, ***************
Our home has become a target of the Muslim Freak, it is time they learn this is not a place they want to come to.  They have stated "we are above your law" from this day forward Texans must protect their heritage from this disease called "Islam".  As well as the Obama Regime New Third Riche.

"A speech by a representative of Farrakhan and the Nation of Islam, who declared that Texas was an awful…

We The People WILL NOT start a revolution

If there is a revolution, A forcible overthrow of a government or social order for a new system, it will NOT be started by “We The People”.

It will be PREVENTED by “We The People”. We will defend our Constitution and current form of government from the government who wants fundamental change to our system and lifestyle.

If there is a revolution, A forcible overthrow of a government or social order for a new system, it will NOT be started by “We The People”.

It will be PREVENTED by “We The People”. We will defend our Constitution and current form of government from the government who wants fundamental change to our system and lifestyle.

A Little Knowledge Is a Dangerous

A Little Knowledge Is a Dangerous

Allow me to begin by explaining a few things about myself.  I am most politically incorrect.  I hold a few things as tenets of my American citizenship.

One:    This is and was intended to be a Christian nation.

Two:    Muslims and the muslim religion are something to be feared and distrusted.

Three:  This country was founded on the principles of freedom and individual… When truth is prevented from ever reaching the ears of the American public during a presidential campaign the consequences can often be tragic. Consider the…

All day we face…the political waste…without a hint of ‘culture’—cool, clear, ‘culture!’

All day we face…the political waste…without a hint of ‘culture’—cool, clear, ‘culture!’

The lyrics of the old song ‘Cool, Clear, Water,’ by the ‘Sons of the Pioneers’ seem the perfect backdrop to the political wasteland that this nation has been experiencing for so long; it seems our destiny.

The events of our current experience, the Zimmerman fiasco, the absolute rejection of the Republican Party to represent this nation’s interests, the use of racism as the… 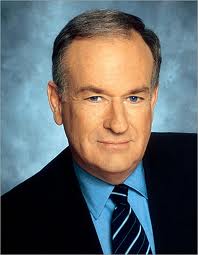 As a black conservative tea party activist, I am extremely excited about Bill O'Reilly’s recent series of commentaries and TV shows addressing the hypocrisy and exploitation by the American race industry that has and continues to devastate the black community.

O'Reilly boldly called out all of the usual…

"The Truth, The Whole Truth, And Nothing But the Truth"

As a True American, I like many of you have a deep concern in regard to the path this Tyrannical Government has chosen to take us.

I fully agree with this article as I feel personally that many Americans or in denial through fear of the U.S. Constitution and the power it grants to "We The People"

Ladies and Gentlemen, at the end of the day and when the dust clears it is pertinent that we understand clearly what our founding documents mean to…

We need to take back America and take it out of the hands of the politicians that are only in it for their own greed and their own agenda and not that of the American people. I served in the military many years ago and fought in Vietnam and I can tell you this this is not the America I fought for. I feel for the servicemen and women who serve today and lay their lives on the line for a government that does not support them, they are not fighting for the American way of life they are fighting…

Last fall President Obama challenged Mitt Romney to come clean and release his tax returns so voters would know whether he paid his fair share.  I respectfully ask President Obama to come clean regarding the filing of his 1990 tax return when he signed a six-figure contract book deal with Poseidon Press. Failure to do so would be a violation of Title 26-Internal Revenue Code.