Illegal Immigrants are taking over America under Obama

Obama is supportive of a illegal takeover of America not just by globalists and elitists but also by illegal immigrants that will support the New World Order agenda in exchange for having American jobs and
free social security money.

I am seeing a major rise in illegal immigrants not just visiting America but also working American jobs.…

As a member of the Wisconsin Tea Party I would like to become more active and involved. To date no one has contacted me and the only tihng I ever seen was a sign on the side of HWY 16 which was diffcult to read at 50mph. Who do I contact

where have people with common sense gone.i think its time to revisit the little booklet by Thomas Paine called common sense.It had a lot to do with the first revolution and is still relevant today.

Syria and Iran move to our Southern Border

Syria and Iran move to our Southern Border.
It has been reported that Venezuela and Syria and Iran signed a PAC to help each other develop nuclear weapons, among other things. Venezuela has the uranium needed. Several planes land every week unloading people who are dispersing through out that country. Thousands of people are now a driving distance from our southern border. People who came from Syria and Iran and who knows where else?.… Continue

Though this blog is about the Big Lie and lies in general, Rajjpuut still believes that “the truth shall set you free.” In that vein he recommends…

New 'We the People' Video Should Go Viral

The ending of this video is very moving, and speaks volumns on what is driving us.

May we never lose our momentum, our focus and our country.

Dollywood the only Theme park with NO bag searches, no thumb scans, not even retinal scans

Most theme parks condition you to accept the Police State but at Dollywood they did not do Thumb Scans, not even bag searches.

While I was at Universal Studios, Disney World, and Kennedy Space Center they…

THE HACKER THAT EXPOSED THE LEAKER # 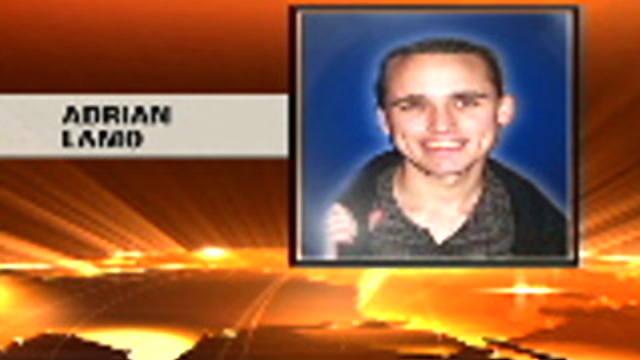 THIS IS THE HACKER THAT EXPOSED THE LEAKER ! NOW THE ISLAMIC MILITANTS ARE READING THEM ALL,

Jason Allen has chosen the wrong adversary if he wants to spread lies about an opponent. Dr. Dan Benishek simply has too much grassroots support and Allen's union-based campaign of lies fell flat, flat, flat by late Friday evening.
Don't take…
Continue

PUT A BOUNTY ON THE ILLEGALS !!!

THE LOOMING THREAT FROM THE ILLEGALS : TERROR !

Taxpayers paid GM and Chrysler $14,000 per car$$, but during “Cash for Clunkers” GM, Ford and Chrysler received an additional $24,000 per sale from the taxpayers.

Fake "Tea Party" Files as Political Party in Michigan - could happen in your state?

A group of folks, which research is showing have strong connections to the Democratic party has copied a similar situation in Florida, and filed as a political party for the elections this fall.

The so-called "chairman", is a man from Reese, MI, a former UAW steward, with whom NO ONE in ANY functioning Tea Party group in the…
Continue

DO WE WENT FOOD STAMPS OR 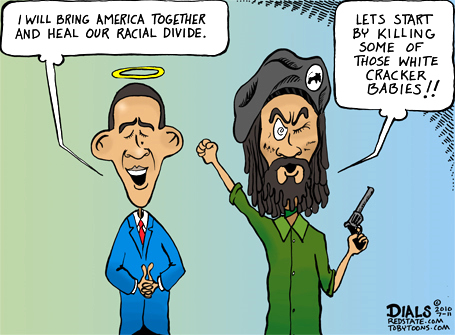 
I have just taken a stand with the Media Research Center by
requesting my free "I Don't Believe The Liberal Media" bumper
sticker, and I'm urging you to do the… Continue

I (and if the polls are accurate 70% of all Americans) am opposed to amnesty and in full support of AZ Govenor Brewers attempt to rid her state of illegals by doing the jobs the "Fed. Gov't. refuses to do". A Clinton appointed judge has determined that the state of AZ may not be legally able to protect itself and must be dependent on the Feds. I think we can help change that opinion. I hereby urge everyone who may come across this blog to contact legislators in their own states and ask them…

Rajjpuut's Folly: One Nation Under God, Divided by Obama Shenanigans