Yesterday I heard it was James A. Garfield who said "The truth will set you free but first it will make you miserable.

I'm just asking; Is America uncomfortable or miserable enough to welcome the light of truth and freedom? What form of misery will strike the fire of truth in American hearts and souls? Do today's Americans believe in God? Will people of God welcome His light upon their decisions and actions while they defend and…

The oil spill has taken all the press as of late. It's a crime that with all…

NO NEW T.V. TAX, WE ARE NOT GETTING THE TRUTH NOW FROM WASHINGTON OR THE
NATIONAL MEDIA AS OF THIS DATE.

" Can you Imagine" and it happened " Yesterday". We all live in a oily submarine opps "Yellow Submarine" .I find it interesting that Paul, Sir Paul would fall into the Obama's trap for taking over the world. :)

Obama Moves to Cripple Nation, Enrich Himself and Cronies…
Continue

Healthcare Bill Will Be Obam's Waterloo!!!!!

The Obamacare Healthcare will be his Waterloo!!!!
It is an assult on Grandma, Grandpa, Mom & Dad. Any Baby Boomer that will be on Medicare in the next 5 to 10 years ought to be frightened out of their skin. As this law is written, the Seniors will get less care. Care will eventually be rationed based on age and on our percieved use to society. The younger fold may think this is fine but fact is, if they are lucky enough, they will get old one day. Getting older… Continue

Illegals should love the oil spill...

THE KNIGHTS OF TEMPLARS & ST, JOHN 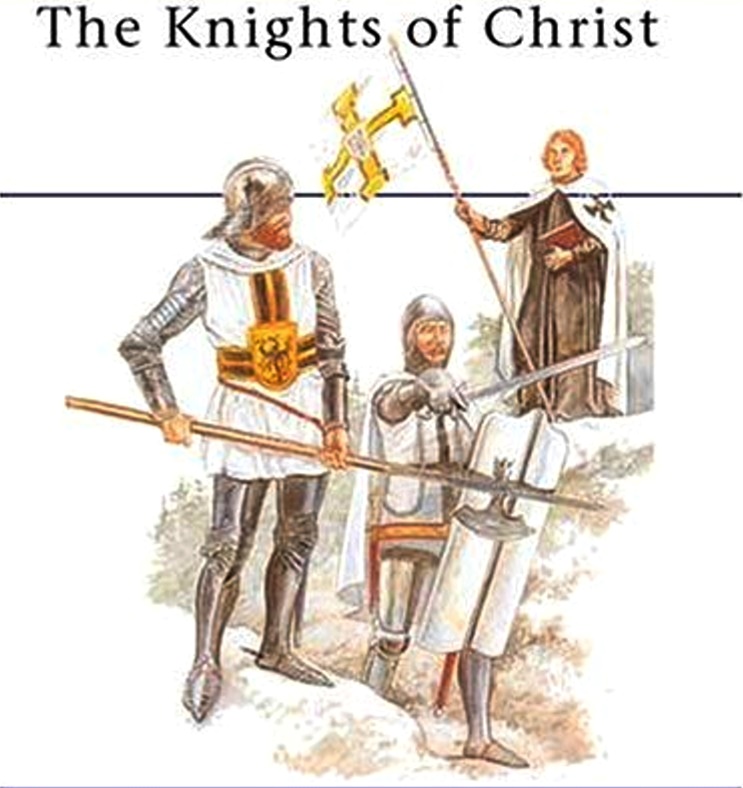 Rajjpuut's Folly: Obama Moves to Cripple the Nation, Enrich Himself and Cronies

Unable to Live with Husband’s Hypocrisy…

Where's the lame media, they call Tea Party people all vile names. This is communism in the open and it's okay? .......Send this to everyone you know. Communism in our country calling for… Continue

Just joined. Not much to say, just never,never trust a Chicago Politician no matter what he says or what office he holds. Also, check out toughnews.com, they're new and slow, but growing.

GOD HELP ISRAEL ! Not there doing, they would not stop, and they did not tell any one they were coming at 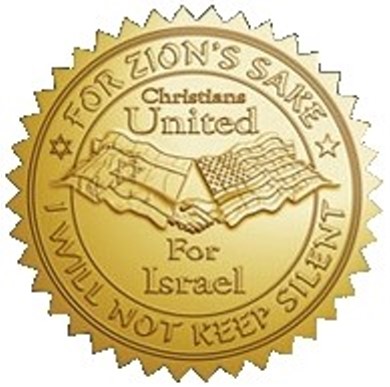 In honor of the memories of Harry S Truman (just a letter no middle name), Ronald Wilson Reagan and John Fitzgerald Kennedy, three of the most diligent and competent statesmen in world history, Rajjpuut will be awarding a monthly Truman-Reagan-Kennedy Award for…
Continue

To honor the memory of the Last Great American Statesman, William Proxmire (Wisconsin Senator for 32 years) whose “Golden Fleece Awards” uncovered shameless pork barrel projects and focused media attention on all manner of self-serving, waste, and corruption in the United States government: Rajjpuut has since June, 2009,…

TO FACE TO MANY CROSSES AT ONCE- .