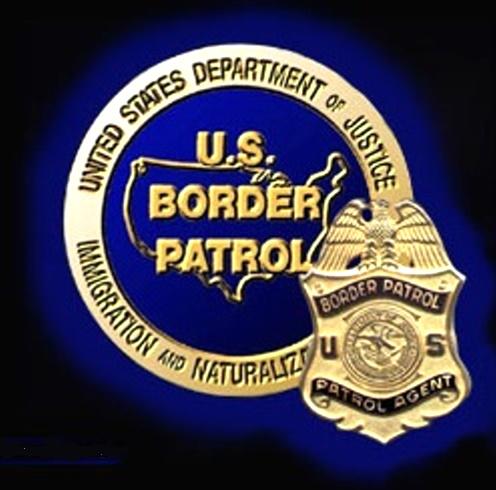 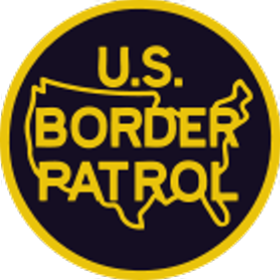 We remain under forms of law without substance—constructions: legal frauds. Hitler was legal. Moreover, knowing our selfish ways, we remain on a guilt trip, afraid, under supernatural gods, all of whom are manmade. We remain in Einstein’s E=MC2 physical world, an impossibility. We’ve yet to comprehend the “Higher Law.”…

WHY IN THE WORLD ARE WE NOT BOYCOTTING MEXICO? NO MORE VACATIONS TO MEXICO. NO MORE MEXICAN PRODUCTS! AND STOP HIRING THESE COCKROACHES!!!!!

Rajjpuut's Folly: What exactly is a job? A government job? A REAL job?

the No. 1 topic on Americans' minds nowadays is the awful

oil spill in the Gulf of Mexico. Not!…

STORM AND THE 12TH ORGANIZATION IN THE USA

Dear TeaParty members, Republican & Democrat beware of two organizations: STORM " Standing Together to Organize a Revolutionary Movement " did not disband in 2002. And a organization called the 12th, in Iran. Look in to them. -

At first I got a little angry at the support guy but I calmed myself
and went to resolve the issue and the guy just hanged up the chat when
I asked him if doing what he told me would resolve the issue.

The more time we have to truly examine the Health Care Reform Bill, the worse it gets, which is why so many Americans were up in arms about it. Just as in Obama's election, we knew the truth, but the lies were well hidden. The hope is this bill can be repealed, but the truth needs to be exposed on its dangers.

Shades of the Past

When God said in Genesis 1:26, “Let us make man in our image,” who was God speaking to? God gave man dominion over all other life. Thus, “our image”—over other creatures—like God’s image, a single entity, is individual. Likewise, “our” Constitution, which has for its background “Higher Law” refers to the individual.…

Don't give Parental Rights to the United Nations; block it now before O'Bama submits UN Treaty for ratification by the Senate.

We must stop ratification of UN Treaty!

Why Not? - http://eepurl.com/BV9x Call and ask your Senator WHY NOT cosponsor SR 519 to halt the UN…

The Republican Establishment in Utah

The Republican Establishment is supporting Mike Lee ( a candidate in the Republican Primary in Utah). I'm getting calls from the Republican Senator from South Carolina DeMint; Utah Attorney General Shurtliff (the do nothing about Illegal Aliens Amnesty Proponent) in support of Mike Lee. Let's not vote for meerly a shorter version of Bailout Bob Bennett.

BEWARE OF THE " BILDERBERGER GROUP "

BEWARE OF THE BILDERBERGER GROUP, FOR THE NEW WORD ORDER PLAN ! Look in to it - 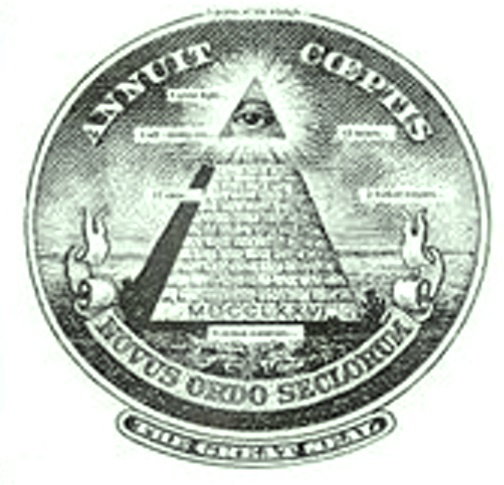 Coming up Thurs, this week:
Even if Obama fails to pass the Carbon Tax through
Congress next month, he will still get the Carbon
Scheme imposed through the EPA.

The only thing standing in his way is a resolution by
Sen. Murkowski's (R-Alaska). This resolution would
stop the EPA's global regulatory agenda dead in its
tracks.

La Raza Has Called For All Of It's Partners and Associates

To Join In The Boycott Of Arizona.

Below is a list of La Raza's major partnerships:

A Common Sense Solution for Israel

Dick Morris is plugging Why Are Jews Liberal by Norman Podharetz. American Jews are liberal, explains Podharetz, because they grew up in liberal homes heavily influenced by the ideology inherited from their Eastern European ancestors. They embraced Marxism. Marx himself was a Jew.…

Florida Governor Charlie Crist, as of Today Will Get Major Obama Support in His Run for Senator.
1) Obama Administration is "dropping" Support for Democrat Senate Candidate Kendrek Meeks and is now giving "all" is't support to Ex-Republican Charlie Crist.

2) Charlie knew he was not gonna win the primary against Tea Party Conservative Marco Rubio, so he quit Republican Party and is running as Independent but is gonna now caucus with Democrats if…

Dennis Prager Q & A At University of… Continue

Imagine if this were George W. Bush. The criminally negligent press would be all over him non-stop.