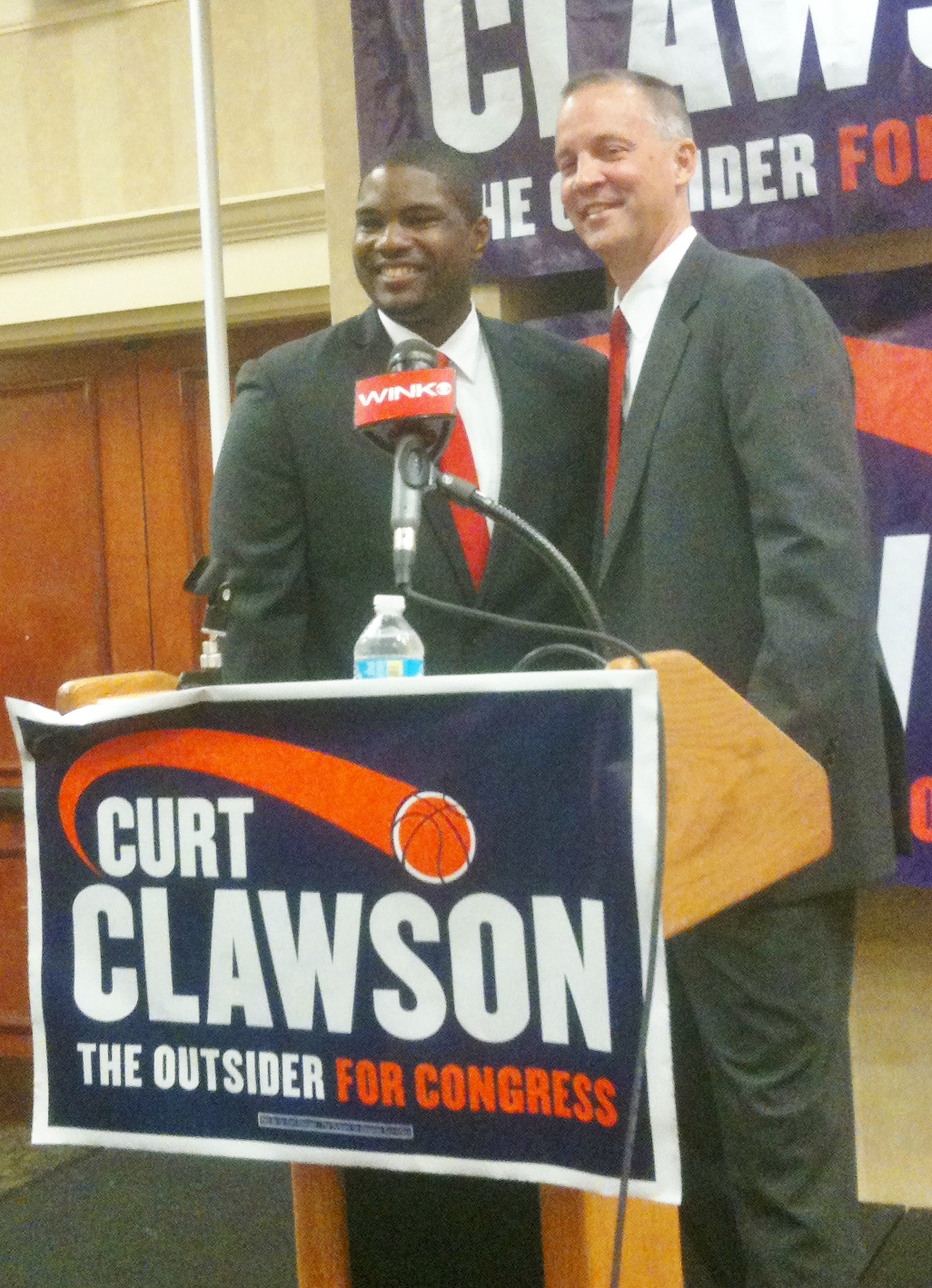 On April 22, in a special primary election in Southwest Florida, Republican voters selected Curt Clawson as their nominee for the June 24th special election for the United States Congress.  The campaign waged against Clawson had been perhaps among the most negative that the country has seen.  His business record was falsely portrayed, and a false innuendo of the most salacious and reprehensible association that could be imagined was given legs by a local media outlet and latched onto by his opponents.

Despite the nature of the attacks (which during the campaign he handled with dignity and courage), Clawson's speech when the election returns confirmed his nomination was a model for bringing together, not just Southwest Florida, but for the nation.  Watch and share:

Curt Clawson Strikes Right Tone, Not Just for SWFL, but for the Nation 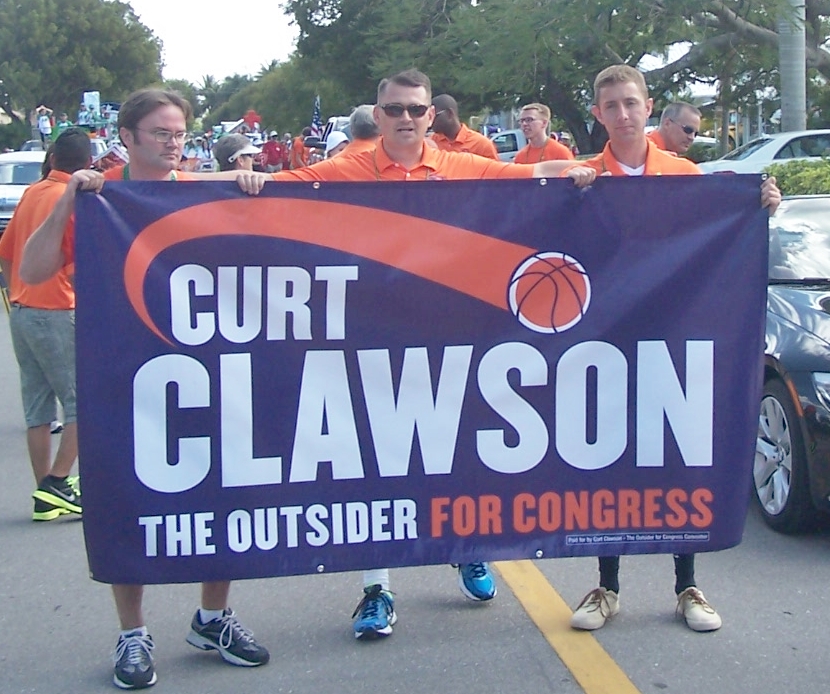 I do a radio show in Southwest Florida called Constitutionally Speaking. In February I interviewed Congressional Candidate Curt Clawson on the show regarding the constitutional duties and responsibilities of a member of Congress. There is a special election to replace Trey Radel who resigned following his arrest and guilty plea for cocaine possession.

The election is April 22.  I intended to rerun my interview with Clawson on this Saturday's show (April 19) bringing information to voters just a few days before the election.  My plan unexepectedly ran into FCC election rules and the show didn't air.  I instead did a show about the FCC issues with rerunning my show, and the chilling effect and subtle prior restraint of the regulations:  Constitutionally Speaking FCC & 1st Amendment w/Tony Renda  Tony Renda is the general manager of the station on which my show airs.  He and I discussed why my show with Clawson did not air.

While the show centered on the FCC issue, I think the way the scenario played out, it is an example of a much larger issue:  a government so big and powerful that people prefer not to act rather than "maybe" offending the government. 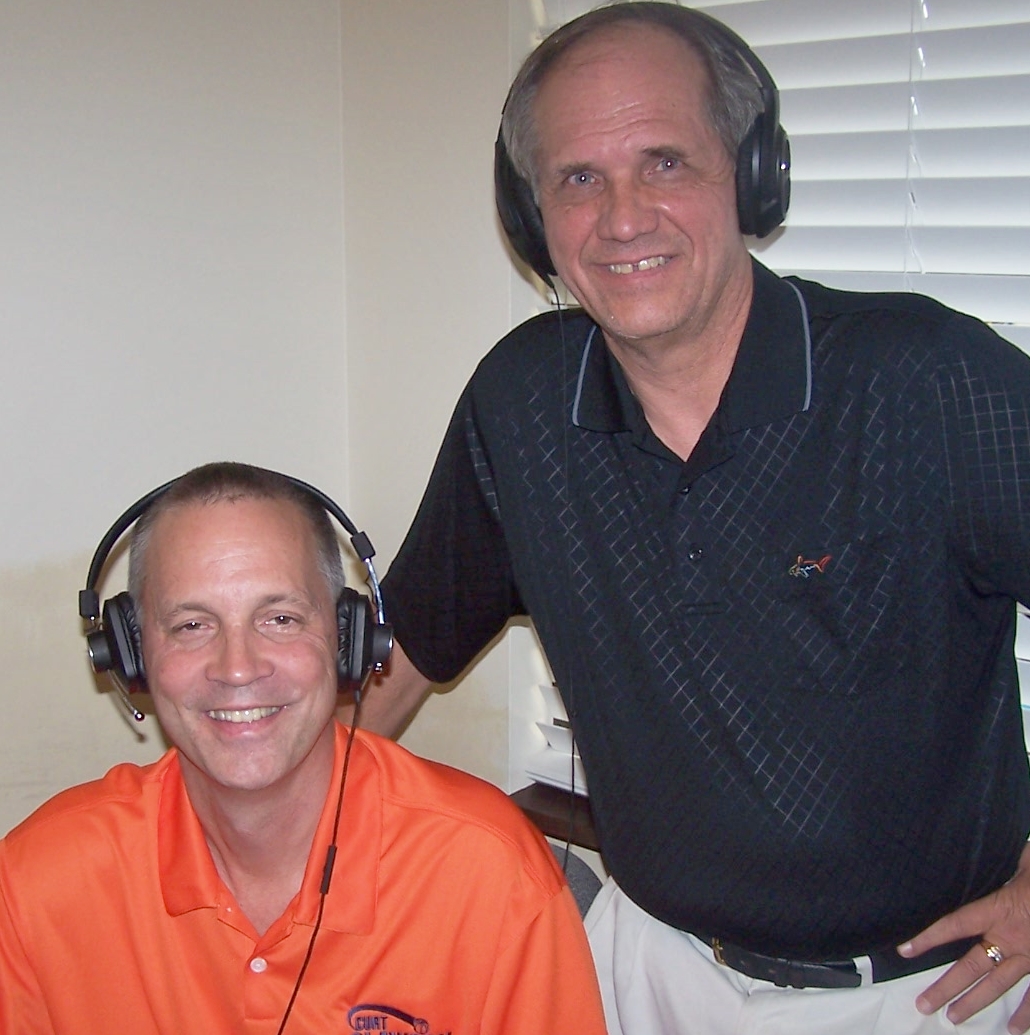 The show did address a real absurdity in the election rules. Potential FCC issues are triggered by the use of a candidate's voice or image.  That is, there were no issues if Clawson's voice was not heard during the programming.  However, the campaign has advertised on the show for about 8 weeks now, and of course the ads require "I'm Curt Clawson and I approved this message".  So his voice was not allowed during the programming, but mandated for the ads.  A kind of Alice in Wonderland scenario. BTW: A media poll released yesterday shows him with a 19 point lead, and I believe he will be an effective advocate for limited constitutional government in Congress.  You may want to listen to the show that I couldn't rerun on 4/19.  Constitutionally Speaking Duties of a House Member w/Curt Clawson This was his first interview as a congressional candidate on air anywhere and it's likely you will be hearing much more from him in the future.

There's a real opportunity in the next 11 days to send to Congress a man who will be effective in the efforts to restore constitutionally limited gov't.  You can help to inform folks in Southwest FL by sharing:
Curt Clawson for Congress in Southwest Florida Special Election

While polls show Curt with a lead, it's slim and every vote in a low turnout special election will be crucial.  Internal to the article are links to the endorsements of the Tea Party Express and Tea Party Patriots, so sharing the article shares those endorsements as well.

The people of Southwest Florida would be well served by having Curt Clawson in Congress, and they would be doing a service to our country by sending him there. You can help make that happen.

Over 100 cases are in federal court challenging constitutional aspects of the Affordable Care Act.  Most cases address a specific portion of the act and may alter a portion, but not overturn the entire law.

Three cases have potential to doom the entire law. These cases involve the Constitution’s Origination Clause which requires that “…bills for raising revenue shall originate in the House of Representatives…”, and further provides “… the Senate may propose or concur with amendments as on other Bills.”  To avoid the clause the Senate employs a process to “gut and replace” a House bill and pretend it was a revenue bill originated in the House.

The Origination Clause places responsibility for tax policy with the House of Representatives whose members have the shortest terms and represent the fewest citizens. The Senate practice of “gut and replace” frustrates the Origination Clause and exercises Senate power that the Constitution denies.

Read More at:  Three Court Cases That Should Doom Obamacare 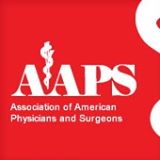