Recently, the Senate voted to approve Amnesty. The House of Representatives can still kill this bill.

Call Speaker Boehner and tell him to STOP AMNESTY. The Senate bill or anything like it should be dead on arrival in the House.

You can call Boehner at

Furthermore, based on a recent notice I sent out calling for a prayer vigil concerning immigration reform, some of you may perceive that I was con

On June 29th, join your fellow grassroots activists in Orlando for a training session on how to defeat the top-down takeover of education known as Common Core – currently being implemented in Sunshine State classrooms.

Support Constitutional Sheriff Nick Finch of Liberty County, FL who was arrested on trumped up charges 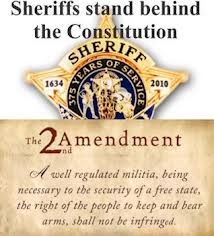 As in the days of Noah and Lot… 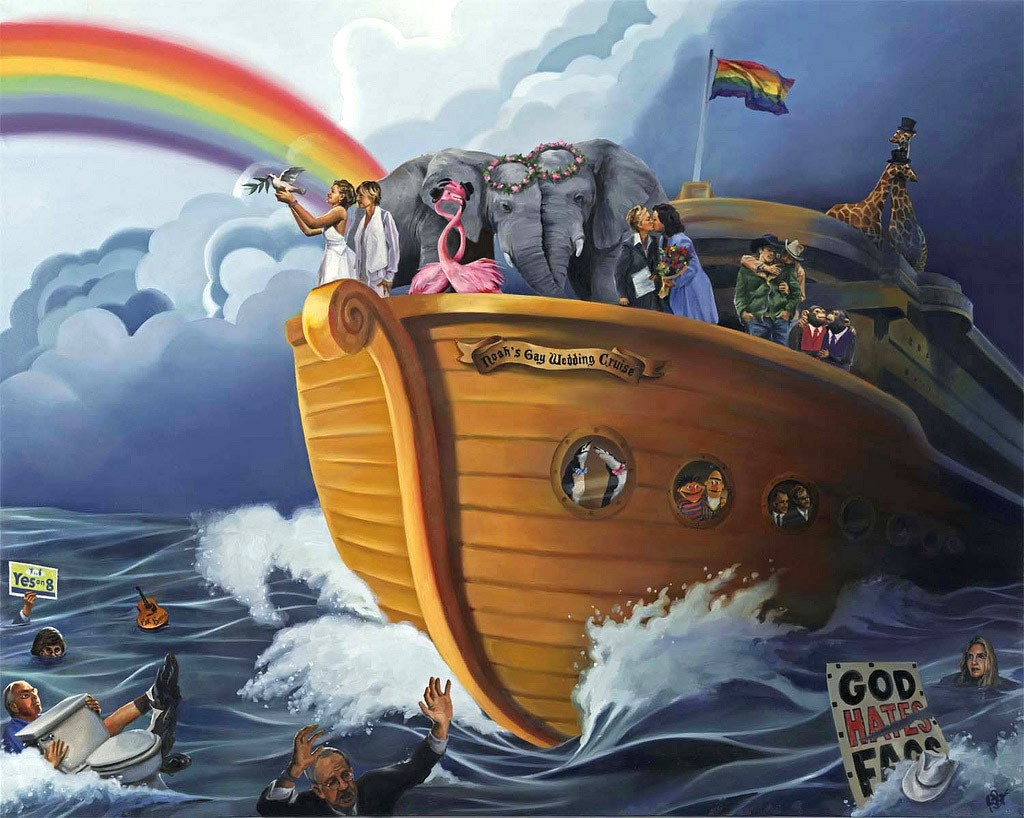 PROTECT OUR SECOND AMENDMENT RIGHT TO KEEP AND BEAR ARMS by supporting our constitutional sheriffs!

FORWARD TO EVERY EMAIL LIST ACROSS AMERICA and share on Face Book too!
CALL YOUR SENATORS AND TELL THEM "NO AMNESTY FOR ILLEGAL ALIENS."

As people of faith, following is one example of many, that if all the leaders of the grassroots groups and leaders in the ministry forwarded this request for prayer and action to the people they influence, we could stop this att

FORWARD TO ALL CONTACTS

DEATH OF THEIR SONS IN FATAL HELICOPTER CRASH IN AFGHANISTAN

Calling all Floridians to take action now if you want to keep your right to bear arms! HB-1355 has passed your State Senate and is on the Governor Rick Scott's desk for approval.

The anti-gun bill we've been warning you about, HB-1355  has passed your State Senate and is on the Governor Rick Scott's desk for approval. This just came in from Dudley Brown...

The anti-gun bill we've been warning you about, HB-1355  has passed yo

Sign the petition and then contact your congressmen who work for “We the People” and demand they start impeachment proceedings for our President and his administration for their treasonous  acts against “We the People” and the law of our land—our U.S