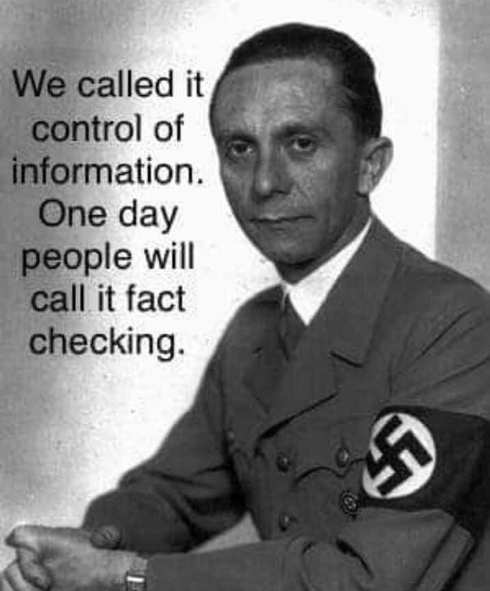 YouTube suspended Steven Crowder’s channel for one week on Wednesday, claiming the conservative pundit and comedian violated the platform’s rules against hate speech.

YouTube’s counsel sent an email to Crowder’s attorney, William Richmond, informing him of the strike against Crowder’s account and explaining that a September 30 video uploaded to Crowder’s channel “targets the transgender community in an offensive manner,” according to a copy of the email. YouTube has blocked Crowder from posting videos to his main and auxiliary accounts for one week. The email said in part:

"We write again on YouTube’s behalf regarding your client, Steven Crowder. YouTube has repeatedly instructed Mr. Crowder regarding its hate speech policy and warned him against continuing violations of that policy through content he uploaded to YouTube. YouTube specifically warned Mr. Crowder that videos he uploaded showed a pattern of recklessly targeting the LGBTQ+ community for abuse and insults. It warned that further uploading of content that targets, insults, and/or abuses the LGBTQ+ community would result in additional penalties.

On September 30, Mr. Crowder uploaded another video that YouTube has determined continues his prior conduct. The video entitled ““Special Guest ALEX JONES on ‘Great Reset’ & Joe Rogan TRIGGERS Leftists AGAIN!” contains a segment that targets the transgender community in an offensive manner, for example, by indicating that trans people pose a rape threat to women. Consistent with the recklessness provisions of its hate speech policy, YouTube has removed this video from the service and assessed a strike against the Steven Crowder channel. Per YouTube’s strikes policy, this results in a one-week upload freeze for the channel. Further violation of YouTube’s hate speech policy will result in additional penalties".