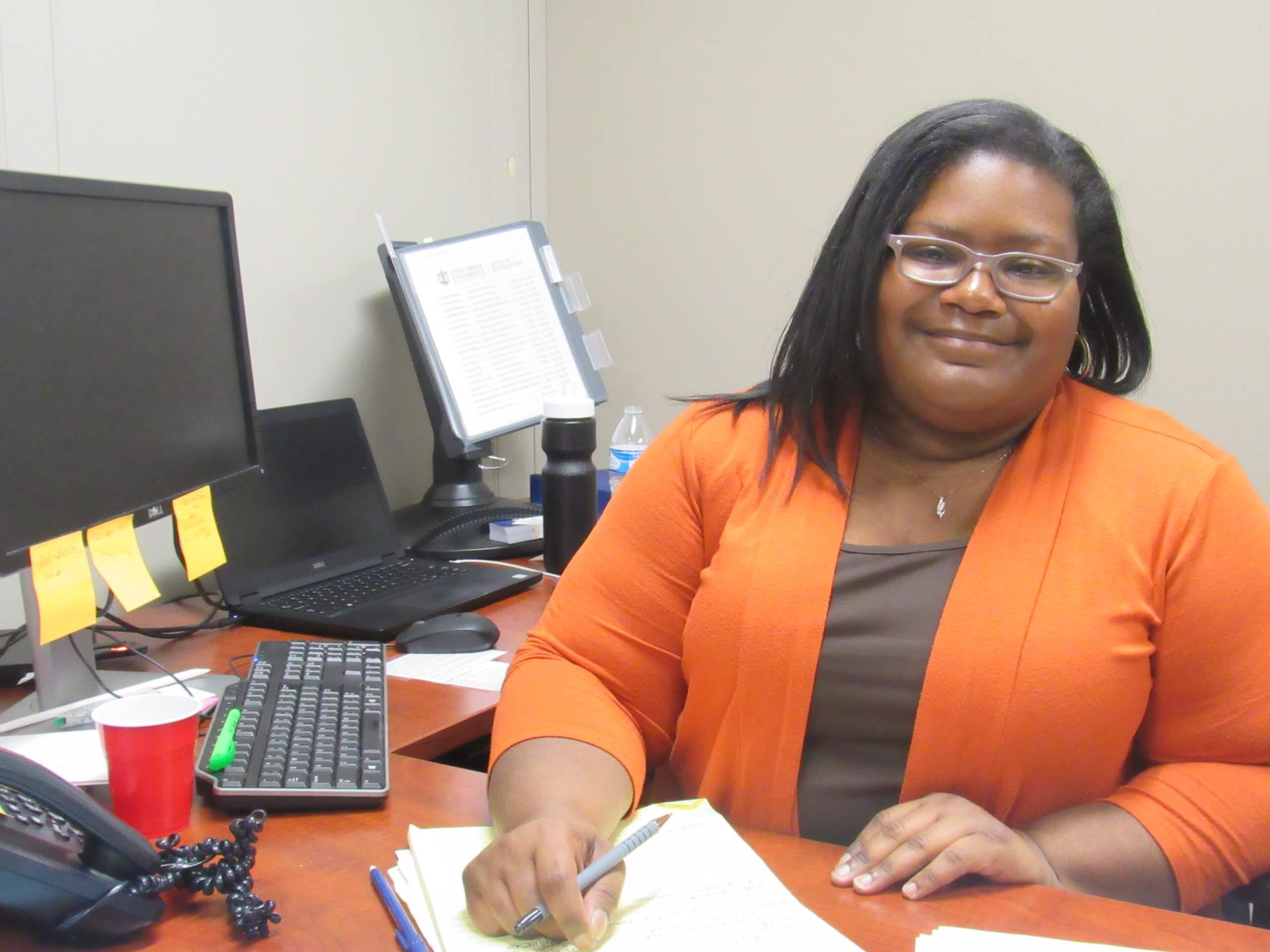 State Rep. LaKeshia Myers says she received death threats after releasing a statement denouncing the lack of enforcement at a protest against Gov. Tony Evers' safer at home order extension.

The protest at the State Capitol in Madison about 1,500 of opponents of the order extension.

"The rally held at the Wisconsin State Capitol (Friday) by individuals protesting the governor’s ‘Safer at Home’ order was clearly an exercise in white privilege," Myers' statement said. "Even though a permit was denied and the capitol building was closed to the public, protesters openly defied the governor’s directive by gathering en masse on the capitol grounds while waving confederate flags and carrying military grade assault rifles."

Police did not arrest or cite any protesters.

"While some of the individuals participating were Wisconsinites there are also many who have traveled from out of state to participate in this deleterious display of demagoguery," Myers went on to say in her statement. "In many municipalities across Wisconsin people who break the ‘Safer at home’ order can be fined, with the maximum penalty being jail time."