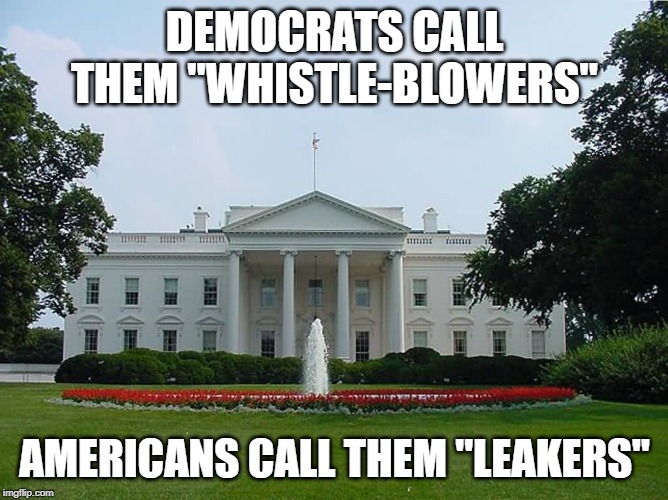 The Trump administration has been plagued with leaks from establishment loyalists - enemies of the administration who feel its their duty to undermine Trump's agenda. One swamp operative even penned a book, "A Warning" penned by "Anonymous," who claimed "many of the senior officials in [Trump's] own administration are working diligently from within to frustrate parts of his agenda and his worst inclinations."

This traitorous behavior often takes place in the form of anonymous leaks to various MSM outlets in order to harm the duly elected sitting US president.

Tracking down the leakers has been assigned to Trump's Chief of Staff, Mark Meadows, who joined the Trump administration on March 31, 2020 after serving as the ranking Republican on the House Oversight Committee.

According to Axios, Meadows has notified multiple White House staffers that he's been feeding certain information to specific people to see what gets passed on to reporters.

"Meadows told me he was doing that," one former White House official told Axios. "I don't know if it ever worked."

According to the report, White House staffers are now on edge, "with multiple officials telling Axios that Meadows has been unusually vocal about his tactics."