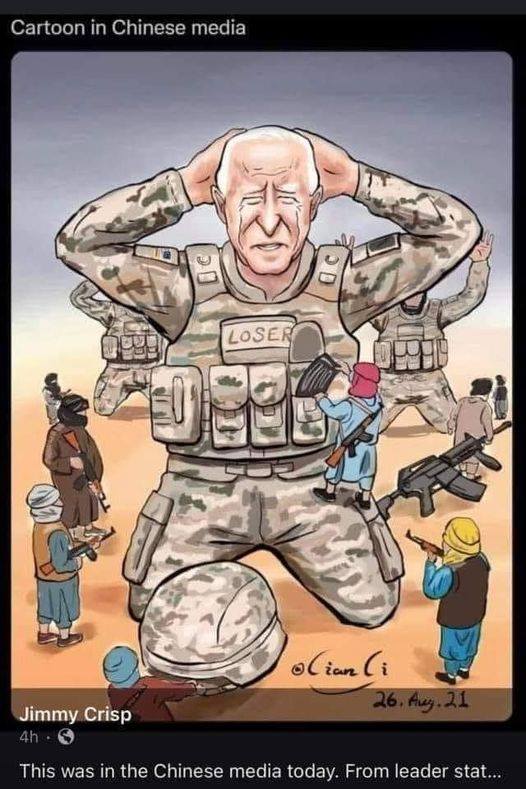 Team Joe will have to answer for this but we can already guess what that answer will be. There was no way logistically to get enough American troops into Kabul quickly enough to secure a city with more than four million people, they’ll say. And maybe that’s true. It wouldn’t have taken many soldiers to provide checkpoints for the roads into Kabul, I assume, but how many would it have taken to keep order on the streets as the city fell into a panic over the impending Taliban takeover? And to process evacuees at the airport? And to conduct counterterrorism ops in Kabul? Even if Biden were willing to commit those troops, how soon could they have been deployed?

Was it feasible to secure Kabul temporarily? That’s what strategic planners, notably Lloyd Austin and Mark Milley, will be asked at the upcoming congressional hearings over our great Afghan bugout. Maybe the truth is that it wasn’t.

Or maybe this was the most costly example yet of Biden’s refusal to insert more troops into Afghanistan, even if only temporarily to ensure a more orderly withdrawal. He ended up having to do that anyway to secure the airport, an operation that ultimately led to tens of thousands of Afghan friendlies being abandoned because they couldn’t be processed in time. How many more soldiers would it have taken to secure the city, which presumably would have led to many more Afghans getting out safely?

“We have a problem,” Baradar said, according to the U.S. official. “We have two options to deal with it: You [the United States military] take responsibility for securing Kabul or you have to allow us to do it.”

Throughout the day, Biden had remained resolute in his decision to withdraw all American troops from Afghanistan. The collapse of the Afghan government hadn’t changed his mind.

McKenzie, aware of those orders, told Baradar that the U.S. mission was only to evacuate American citizens, Afghan allies and others at risk. The United States, he told Baradar, needed the airport to do that.

On the spot, an understanding was reached, according to two other U.S. officials: The United States could have the airport until Aug. 31. But the Taliban would control the city.