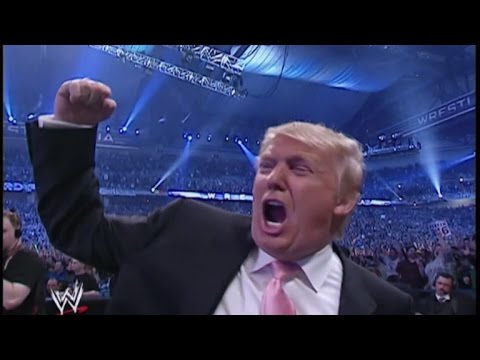 I would like to address the elephant in the room.

Other than a brief appearance at the Wall in Texas last week, in which President Trump delivered a cursory speech, he has been virtually absent from the public scene.

It was almost two weeks ago that a fiery and defiant Trump gave a speech at the White House Ellipse (that I was there to see) in which he stated unequivocally that he won the Nov 3 election and was never giving up or conceding. He then ended the speech with a long list of examples of blatant election fraud in the contested states that rightfully should have gone to him.

Trump then told us to march to the Capitol (peacefully) and to let our voices be heard. You know the rest of the story.

Since then, we have heard practically nothing from President Trump. Yes, there were a couple of videos he put out condemning the violence at the Capitol (that he had to know was instigated by bad actors of the Left and not by his own supporters) and the one appearance at the Wall in Texas.

Since then, absolutely nothing from Trump. I know he has been cut off from Twitter, but come on, he still has the ability to reach the people in minutes as anything he posts on any social media platform (or posted through a surrogate) will instantly be propagated to tens of millions of people.

Tomorrow will be the last full day of President Trump's first term. By noon of the next day, the usurper Joe Biden, who had this election blatantly stolen for him, will be sworn in.

Is this the way Trump's first term will end? With a whimper? Will he board Marine One early Wednesday morning and head to Mar-A-Lago with nary a word to the American people?

I, for one, cannot believe that this is the way it will end. Surely we will hear from our President within the next 36 hours. I'm counting on it.