@SpeakerPelosi wants to pass the MOST EXPENSIVE BILL IN US HISTORY at $4.3 TRILLION DOLLARS.

Oh but the devil is in the details.

Do you want to know how you become Speaker of the House after 34 years of being in Congress?

Cont’d
You carefully craft legislation that enriches all your friends and family, especially your biggest donors, on the backs of the taxpayers. 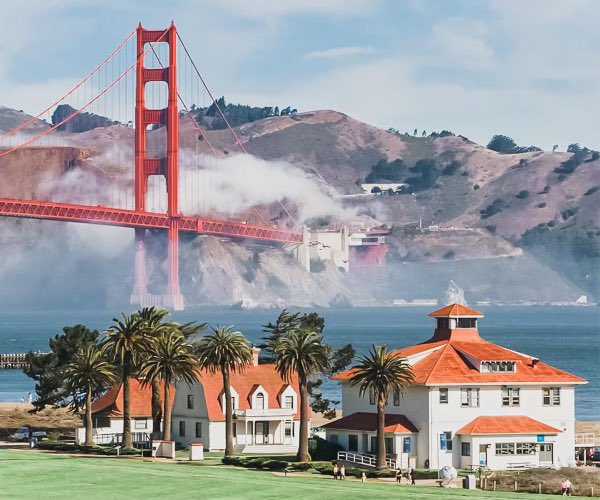 What is the Presidio Trust you ask?

Government funded SLUSH FUND filled with YOUR money, taken without YOUR permission!

Nancy Pelosi created the trust fund in 1996, from a law passed called the Omnibus Parks and Public Lands Management Act of 1996.

And Pelosi is STEALING $200 MILLION MORE OF TAXPAYER MONEY and putting it in this years budget!

Why does she need more money???

presidio.gov/presidio-trust…
Nancy Pelosi has been lining the pockets of the richest people in California for decades through Presidio Trust.

It’s a park that creates neighborhoods, business parks, private schools for the elites while homeless people defecate on the sidewalks of San Francisco.

The most amazing part to me is that the Presidio Trust is managed like an investment portfolio by a well qualified board that knows how to make a profit, while the federal government is over $28 TRILLION in debt, but continually borrows from the taxpayers.

Here’s a list of the lavish properties inside the Presidio National Park: 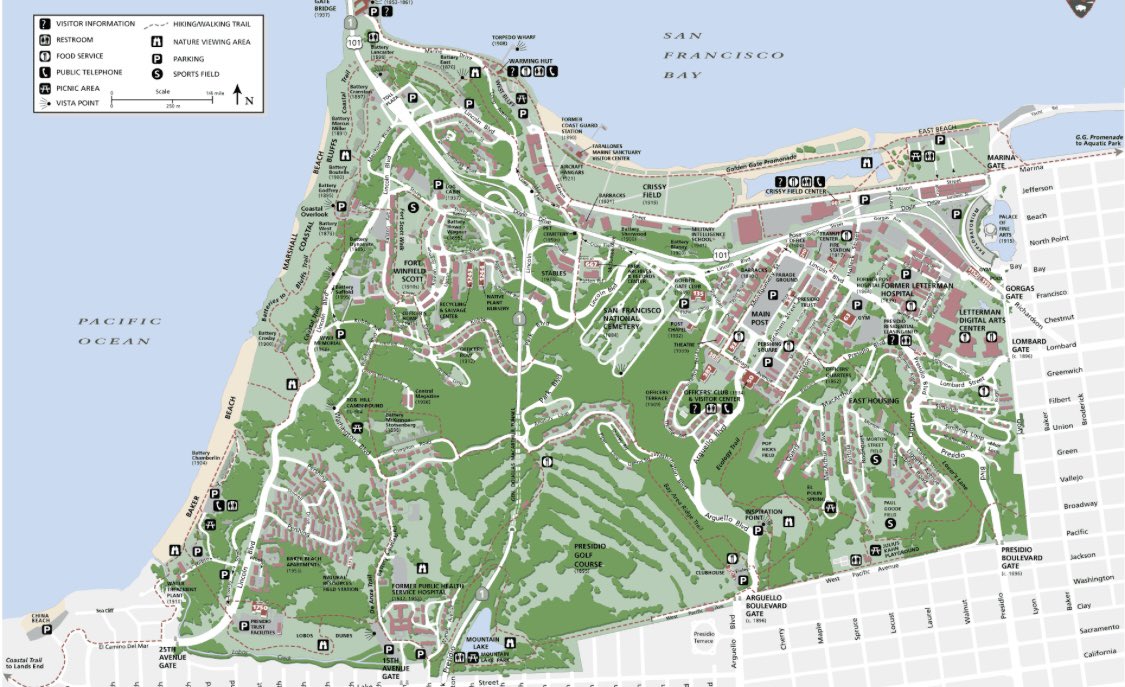