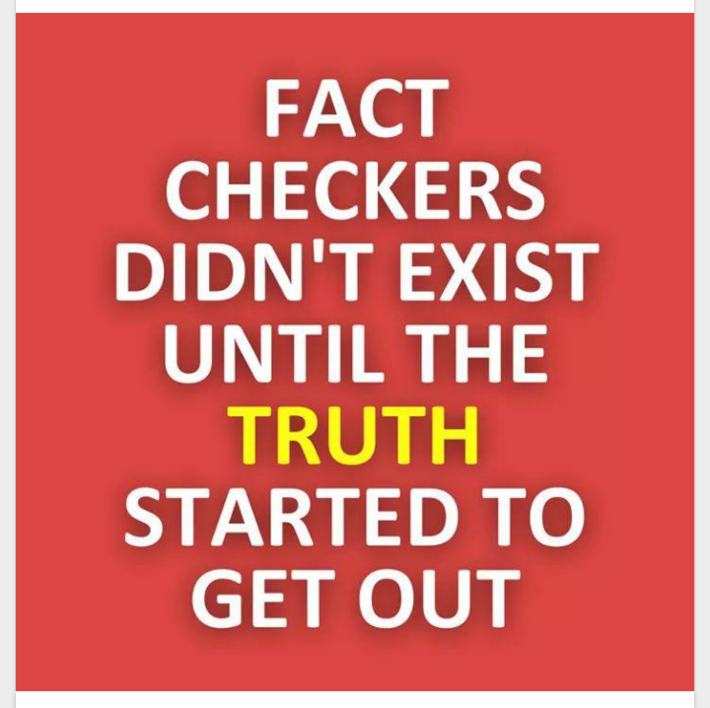 In a decision likely to feed critics’ opinions that the major media outlets are hypocritical and biased against Republicans, the Washington Post said Wednesday it is ending a false-claims project launched at the beginning of former President Donald Trump’s term and now has “no plans” to launch a similar project as President Joe Biden begins his tenure.

“The database of Trump claims was started a month after Trump became president as a way to not overwhelm our fact-checking enterprise, where the core mission is to explain complex policy issues,” Post director of communications Shani George told The Daily Caller.

0:39 / 9:27 “While we do not have plans to launch a Biden database at this time, we will continue to dig into the accuracy of statements by political figures of all party affiliations,” George added.

For the duration of Trump’s four years in office, the Post claims he made 30,573 misleading or false statements, a figure that was posted online shortly after Biden was sworn in on Wednesday.

Glenn Kessler, an editor and chief fact-checker for the Post, remarked on Twitter he “never would have believed this number was possible when” the project “started four years ago.”

The final count. Never would have believed this number was possible when we started four years ago. https://t.co/rZaAOI0gjd pic.twitter.com/2eCUxwtmSo

The Post itself, however, has had problems getting facts straight as well throughout Trump’s tenure, including Kessler himself.

In April, Kessler was forced to correct himself following a viral Twitter thread that was meant to fact-check the former president after Trump took issue with a Department of Health and Human Services inspector general report that said hospitals were experiencing a shortage of equipment needed to handle COVID-19.