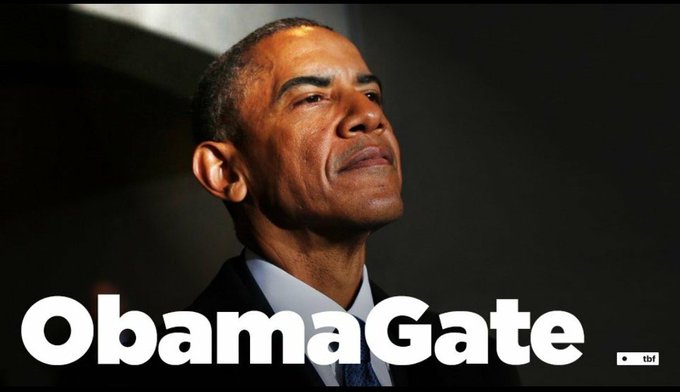 In dramatic testimony Monday, Obama holdover Attorney General Sally Yates testified that she warned the incoming White House its newly installed national security adviser, Michael Flynn, was “compromised” by a lie and therefore a potential “blackmail target” of the Russians. President Trump can be forgiven for ignoring her warning. It was Yates who was blackmailing him.

It’s clear from recent revelations that President Obama and his holdovers had a morbid fear of Lt. Gen. Flynn, an anti-Islamic terror hawk, and were gunning for him early in the transition, long before rumors he was involved in any alleged Russian conspiracy.

Just days after the inauguration, moreover, Yates used those same NSA transcripts to try to get Flynn fired, by warning the White House that he was “vulnerable” to Russian extortion.

Despite her warnings, Flynn remained in his position for 18 more days (a gap Democrats say is as scandalous as “the 18-minute gap in the Nixon tapes”). He was only forced to resign after somebody from the Obama administration illegally leaked the intercepts to the Washington Post and created a political embarrassment for President Trump.

Unlike the Obama officials who disclosed highly classified information, Flynn committed no crime.