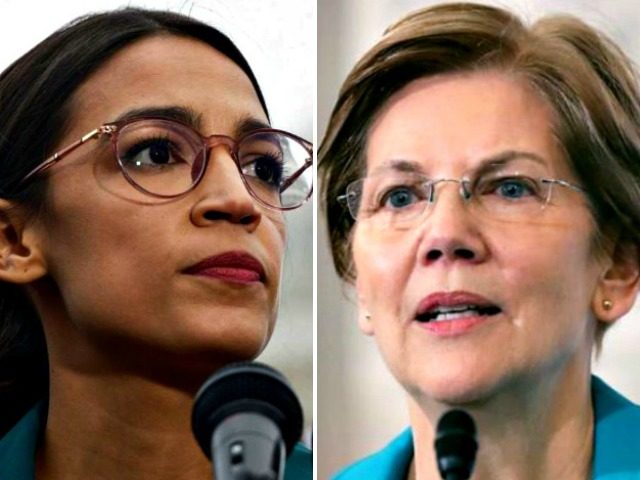 The coronavirus pandemic has emboldened Democrats to use the chaos brought about by a disease that has killed scores of Americans and virtually shut down the U.S. economy to claim the crisis requires putting new policies in place.

The “progressive cause,” as NBC describes it, comes as Democrats are crafting the party’s 2020 platform, presumed to be championed by presumptive presidential candidate Joe Biden:

The “Pandemic Anti-Monopoly Act” would impose a moratorium on mergers and acquisitions involving large companies until the Federal Trade Commission “determines that small businesses, workers, and consumers are no longer under severe financial distress,” according to a summary of the proposal reviewed by NBC News.

Affected firms would include businesses with over $100 million in revenue or financial firms with market capitalization of over $100 million; private equity companies and hedge funds (or entities that are majority-owned by them); businesses that have an exclusive patent on products like personal protective equipment which pertain to the crisis; and other transactions are already required by law to be reported to the FTC.

The new push by the two progressive lawmakers reflects an appetite on the populist left to use regulatory powers to prevent the coronavirus downturn from accelerating monopolization in the United States. Advocates have been raising the alarm since before the crisis hit about a steady consolidation in airlines, hospitals and telecommunications — among other industries — arguing that it’s harming consumers.

NBC reported that the pair will announce their proposal on Tuesday and then formally introduce the legislation when Congress returns to Washington, DC.