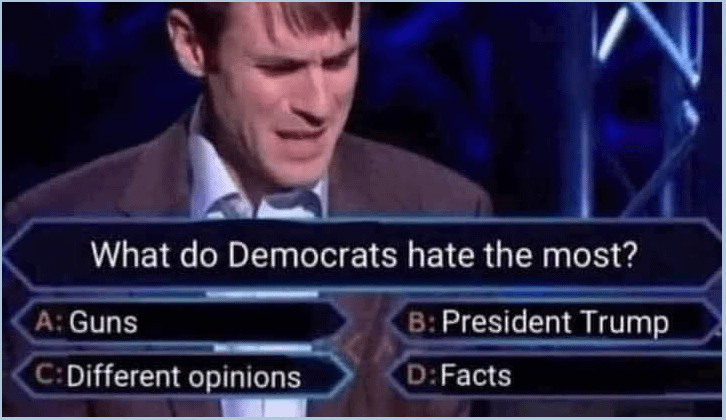 The defining photograph of the attempted insurrection on Jan. 6 was that of a man strolling through the broken halls of our national Capitol, amid the smashed windows and assorted rubble of the failed coup, proudly brandishing a Confederate flag on his shoulder and hoping to overturn an election decided largely by Black voters. It’s an image that tells the story not only of Jan. 6 or of the Trump presidency, but also of all the steps that led to that moment — the whole history of hate in America captured in one frame.

This deadly connection between white supremacy and guns runs throughout our history. In 1866, armed Confederate loyalists stormed the Louisiana Constitutional Convention, murdering 34 Black Americans in an attempt to block suffrage for freed slaves. In 1898, an armed White mob in Wilmington, N.C., proclaimed a “White Declaration of Independence,” then killed at least 60 residents before replacing the multiracial local government with white supremacists. In 1921, mobs of armed White residents of Tulsa attacked the Black neighborhood of Greenwood, murdering as many as 300 Tulsans for the crime of being Black and successful. In 1955, ­Emmett Till was tortured and shot in the head by White vigilantes. And today, mass shootings – from the church in Charleston to the supermarket in El Paso to the Sikh temple in Oak Creek, Wis. — have been committed by white supremacists filled with hate and armed with a gun.

Simply put, if the Confederate flag is the primary symbol of white-supremacist hate, the gun is its deadliest weapon.