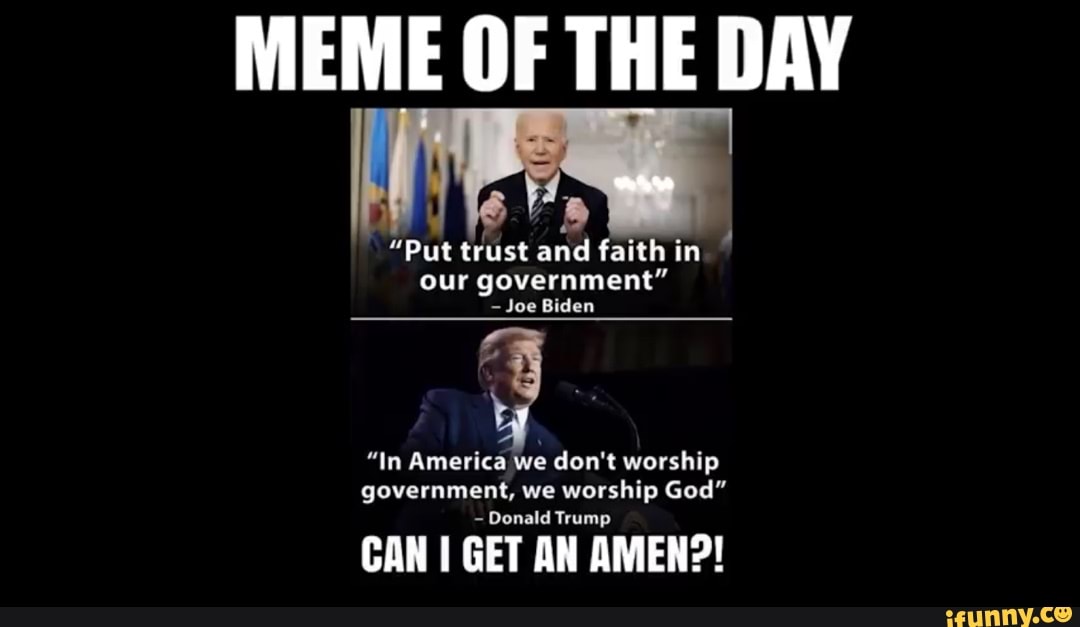 Ending the pandemic has proved hard in the United States, and decades-long political dynamics are a big part of the problem.

Not only has distrust in government contributed to vaccine hesitancy, but following a script too long in the making, many Republican leaders have encouraged citizens to see mitigation methods — like mask and vaccine mandates — as driven by malevolent motives....

This is the Republican playbook in 2021. But it’s nothing new. This sort of “heated exaggeration, suspiciousness, and conspiratorial fantasy” epitomizes what historian Richard Hofstadter labeled “the paranoid style in American politics” almost five decades ago.

In fact, anti-government rhetoric has been the central strategy of the contemporary Republican Party and the glue that most reliably bound together its coalition dating back to Barry Goldwater and the rise of the conservative movement within the GOP.